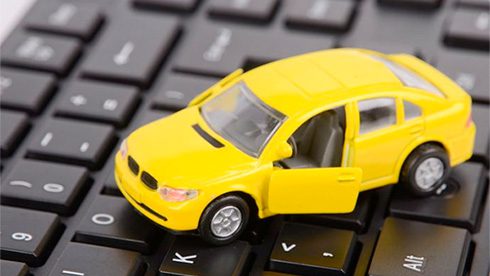 In January 2022, member insurance companies of the Motor (Transport) Insurance Bureau of Ukraine (MTIBU) concluded 590.5 thousand contracts of compulsory civil liability insurance of land vehicle owners (OSAGO), which is 1.04% more than in January 2021.
According to the data published on the MTIBU website, out of the total volume of contracts, 273.3 thousand were concluded in electronic form, which is 5.05% more than in the first month of 2021.
Members of the Bureau increased the collection of insurance payments under OSAGO policies by 16.68% compared to the same period last year – up to UAH 522.7 million, including for electronic contracts – in the amount of UAH 271.2 million, which is 23.16% more, than a year earlier
The total amount of accrued insurance claims under internal insurance contracts for January 2022 increased by 9.72% to UAH 287.2 million. Including UAH 57.4 million was paid using the Europrotocol, which is 19.3% more than a year earlier.
The Bureau also recorded an increase in the number of settled claims for insurance compensation by 4.93% – up to 13.461 thousand, including 5.221 thousand (+14.2%) using the “Europrotocol”.
MTIBU is the only association of insurers that provides compulsory insurance of civil liability of owners of ground vehicles for damage caused to third parties. Bureau members are 49 insurance companies.