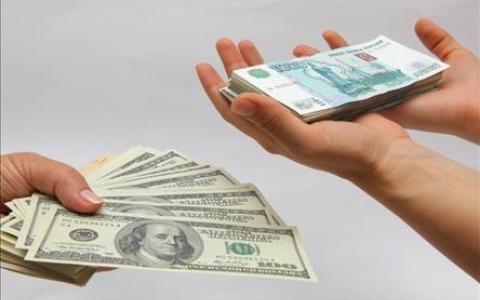 The changes were approved by NBU Board resolution No. 3 dated January 15 posted on the regulator’s website. The document came into force on January 17.

In addition, the National Bank allowed banks and non-bank financial institutions to buy foreign currency from the population for non-cash funds in hryvnia through self-service terminals and approved the rules of conducting relevant operations. In particular, after the sale of currency through payment devices, hryvnia funds will be credited to the personal current accounts of individuals.

In order to promote the use of digital analogs instead of paper documents, the National Bank clarified the requirements for the implementation of transfers of funds in foreign currency by individuals outside Ukraine and the receipt of such transfers from abroad.

In particular, the regulator added the ability for individuals to use digital passports in the Diia mobile application when carrying out these operations, where information is displayed in electronic form, which contains an ID card and a biometric passport of a citizen of Ukraine.

According to the estimates of the National Bank, the easing of these requirements will ensure the implementation of further steps on the path of currency liberalization, as well as contribute to the expansion of opportunities for businesses and individuals to hedge currency risks, further develop new services provided by authorized institutions in the field of currency exchange transactions and the use of digital documents in foreign exchange transactions.