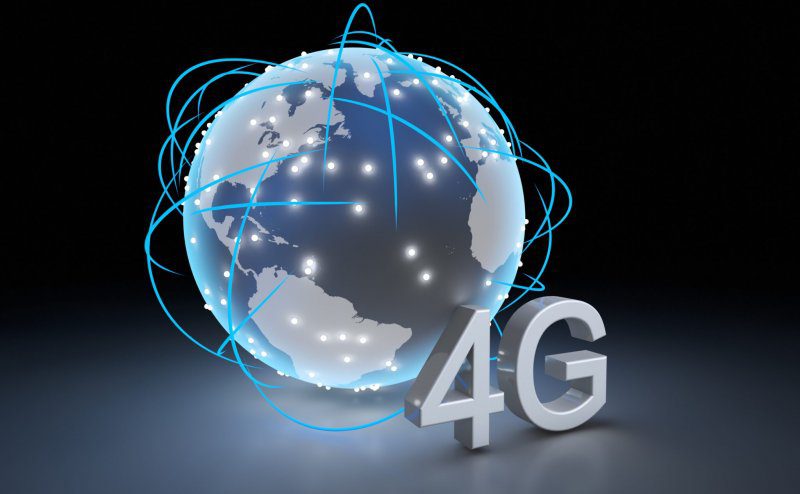 NCCR APPROVES MEASURES TO INTRODUCE 4G IN UKRAINE, TENDER CAN BE HELD IN H2, 2017

KYIV. Aug 19 (Interfax-Ukraine) – The National Commission for Communications Regulation (NCCR) at a meeting on August 18 approved an action plan for the implementation of the LTE communications standard (4G), according to which a tender for licenses is scheduled for the second half of 2017, an Interfax-Ukraine correspondent has reported.

A commission representative said the plan envisages measures for the release of the first and second “digital dividends,” refarming the frequency spectrum and technology neutrality, as well as holding a relevant tender.

According to commission head Oleksandr Zhyvotovsky, the plan has been agreed with telecommunications operators, professional associations and will be posted on the official website of the commission this week.

Then the plan should be agreed by the relevant executive authorities and approved by a government order.

Under the plan, it is necessary in September-October this year to approve a technical specification for the execution of research work on activities for the implementation of 4G, in the development of which, in addition to the authorities, market participants, who agreed to finance this study, will take part. Then a foreign consulting company, which will conduct the study, should be selected in October-November. A relevant contract should be signed with the company in November.