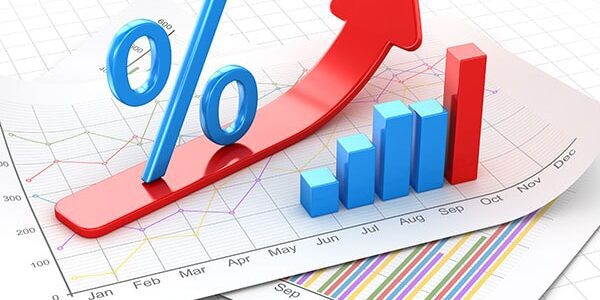 The debut International Defense Investment Forum, dedicated to the search for new directions in the development of Ukraine’s defense industry, which featured about 20 investment projects, was held in Kyiv at the Sikorsky Challenge (National Technical University of Ukraine “Ihor Sikorsky Kyiv Polytechnic Institute”) on Thursday.
“The authorities have an understanding of the existing problems and the need to take all measures aimed at improving the current investment climate in the country,” Deputy Prime Minister for Strategic Industries Oleh Urusky said, opening the forum.
He said that the recently adopted laws On Defense Procurement should remove excessive secrecy in the defense industry and ensure transparency of procurement and On the peculiarities of reforming the state-owned defense industry should facilitate the attraction of investment and private business in the sector, according to which on the basis of Ukroboronprom two holding companies will be created.
Urusky also said that the Ministry for Strategic Industries of Ukraine has developed a Strategy for the Development of Ukraine’s Defense Industry until 2030. According to him, given the nature of modern wars and conflicts, the main directions in the development and production of domestic weapons and military equipment were: automated control systems; rocket and space technology; high-precision means of destruction, ammunition and products of special chemistry; means of electronic warfare; unmanned platforms and shock robotics; “soldier of the future” equipment.
During the forum, which was attended by a delegation from the UAE led by the Mariam bint Mohammed Saeed Hareb Almheiri, about 20 investment projects were presented in three areas: high-precision weapons and ammunition; robotic equipment: air, ground and marine components; automation of control and communication system.
In particular, “Shock unmanned aerial vehicle complex with barrage ammunition ST-35 Thunder (LLC NPP Athlon Avia), Organization of lines for the production of large caliber cartridges 12.7×99; 12.7×108; 14,5х114 for small arms (LLC Stiletto Ukraine) and Unmanned robotic platforms Scorpion 2 and Dwarf scout (LLC Infocom).
Among other projects – “Universal robotic remote-controlled combat module/Project ACHILLES” (LLC Diamond Defense Systems), Light BPAK battlefield Yatagan-2 with a swarm function (LLC First Contact).