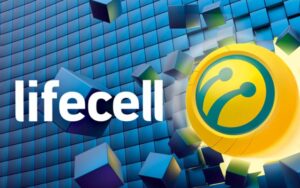 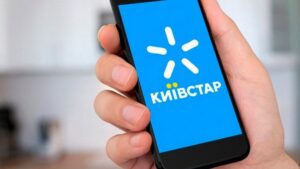 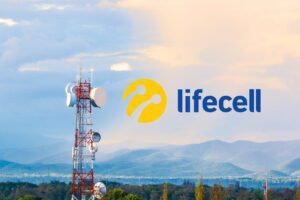 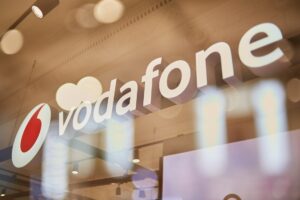 KYIVSTAR INCREASES ITS 4G NETWORK COVERAGE IN 815 SETTLEMENTS OF UKRAINE 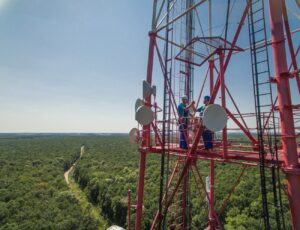 Mobile operator Kyivstar has increased its 4G (LTE) network coverage in all regions of Ukraine and connected 815 more settlements to new mobile technologies.
As the company’s press service said on Friday, for this the operator has activated the technology of high-speed data transmission (LTE) at 452 base stations.
Thus, in the southern regions of Ukraine, 4G coverage has been increased on the territory of 316 settlements, in Dnipropetrovsk region – 97, Donetsk and Luhansk regions – 81, in the western regions – in 238, and in the central regions – in 83 settlements.
The report said that in the first quarter of 2021, Kyivstar invested more than UAH 1 billion in the development of new communication technologies, which made it possible to significantly increase the coverage area of the 4G network.
As of the end of April 2021, Kyivstar has installed more than 15,500 base stations in Ukraine, on which LTE (4G) technology is activated. As a result, more than 87% of the Ukrainian population can use access to 4G services in the operator’s network.
The company continues to build new mobile networks so that 90% of the population will have access to 4G by 2022. 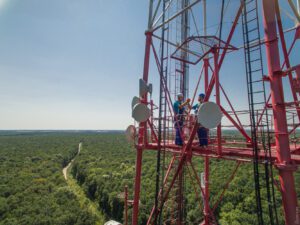 The Kyivstar mobile operator during April and May launched high-speed 4G Internet at 900 MHz in Vinnytsia, Zhytomyr, Kremenchuk, Kryvy Rih, Mariupol and Mykolaiv, the company said.
“The LTE900 project gave a significant impetus to expanding the network in small villages, where people did not have high-speed Internet before. Over the past year, residents of thousands of such settlements received 4G from Kyivstar, and we already see how quickly the use of the Internet there is growing, digital divide with cities is decreasing,” the director for planning and quality management of Kyivstar networks, Vasyl Pantov, said.
According to him, LTE900 has significant development potential for at least the next few years, primarily for launching 4G in remote, inaccessible villages and on highways, as well as for improving network performance where tens of thousands of customers are already using it at the same time.
The company notes that thanks to the use of 900 MHz frequencies in cities, Kyivstar has improved the quality of the signal indoors, since the advantage of this range is not only in a larger coverage radius, but also in the fact that the signal at low frequencies penetrates better through the walls of buildings, compared to signal at high frequencies.
“As statistics show, thanks to this innovation, 4G coverage inside buildings increased by 5-10 percentage points (p.p.), 4G traffic grew by an average of 7%, and the subscriber satisfaction index according to the survey results also improved by 1-2 percentage points.,” the company said.
Currently, Kyivstar’s 4G network operates in almost 15,000 cities and villages of Ukraine, where more than 87% of the country’s population live.