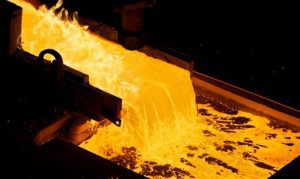 Ukraine, in January-October this year, increased imports of aluminum ores and concentrate (bauxite) in physical terms by 6.2% compared to the same period last year – up to 4.03 million tonnes.
According to statistics released by the State Customs Service, during this period, the import of bauxite in monetary terms increased by 5% – to $190.937 million.
At the same time, imports were carried out mainly from Guinea (62.49% of supplies in monetary terms), Brazil (14.69%) and Ghana (14.30%).
In January-October 2020, 184 tonnes of bauxite for $29,000 were re-exported to Poland, while in 10 months of 2019, 22 tonnes were supplied to this country for $1,000. 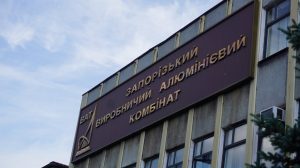 PJSC Zaporizhia aluminum mill ZAlK after a long idle period has started smelting aluminum from secondary metals.
“Today, 300 kg of aluminum have been smelted from secondary raw materials – aluminum scrap,” the Interfax-Ukraine’s source said.
According to the source, this happened after a long downtime in production activities: “Before that, we had not smelted aluminum for a long time,” the source said.
According to the source, the smelting of only 300 kg does not mean the resumption of industrial production.
“So far there are no stable prospects,” the source said.
Previously, ZAlK was the only primary aluminum producer in Ukraine.
The owner of ZAlK in 2004 was the Russian group SUAL. In 2007, the plant came under the control of RusAl, created by the merger of the aluminum and alumina assets of RusAl, SUAL and the Swiss trader Glencore.
In many years of litigation, a verdict on the termination of contracts for the sale and purchase of 68.01% of ZalK’s shares and the return of this package to state ownership was issued.
According to the NDU, the State Property Fund (SPF) owns 68.0095% of the shares of PJSC ZalK, and Velbay Holding Ltd. (Cyprus, controlled by RusAl, Russia) holds 29.5363% of shares. 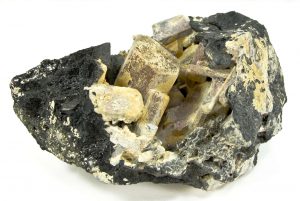