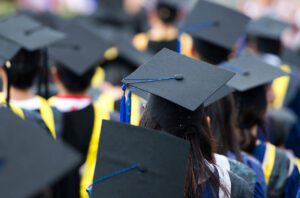 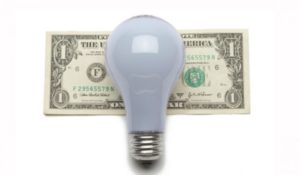 The Energy Efficiency Fund plans within five years to finance over 16,000 projects under the Energodom program to support energy-efficient modernization for homeowner associations, Director of the fund Yulia Holovatiuk-Ungureanu has said.
“Our Energodom program began its work on September 3. We are starting the phase of project implementation. We plan that by 2023 almost 9,000 projects will be implemented, and by 2025 more than 16,000 projects,” the director of the fund said during the presentation of the Energodom program on Wednesday.
According to her, by the end of 2025, gas savings due to energy-efficient modernization will amount to 1.5 billion cubic meters.
The Minister of Development of Communities and Territories of Ukraine Olena Babak said that energy-efficient modernization will reduce the level of thermal energy consumption for the “light” package by 20%, for the “complex” package – by 60%.
In addition, 720 energy auditors have passed certification to date, and over the next two years their number should grow to 5,000, Hennadiy Zubko, Deputy Prime Minister and Minister of Regional Development, Construction, Housing and Utilities Economy in 2014-2019, said.