UKRAINE, SINCE BREXIT, AGREES 32 FORMS OF EXPORT-IMPORT CERTIFICATES WITH UK 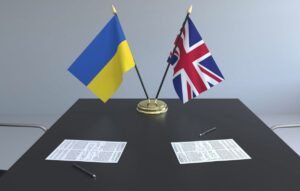 To ensure unhindered bilateral trade with the UK after its withdrawal from the European Union, the State Service of Ukraine on Food Safety and Consumer Protection has agreed on a number of forms of relevant certificates and is negotiating with the UK to deepen cooperation, the agency said in a press release. According to the document, at present, 20 forms of certificates for the export of products to the UK and 12 for the import of products from it have already been agreed.
“After the UK had left the European Union, our efforts were focused on agreeing the forms of certificates for bilateral trade on mutually beneficial terms. Today we already have 20 certificates for exports to the UK and 12 certificates for imports. Work in this direction continues,” head of the service Vladyslava Mahaletska said.
The service also noted that it is negotiating with the competent authorities of the UK on deepening bilateral cooperation, priorities for effective interaction between the parties, resolving veterinary and other issues.
As reported, Ukraine signed a FTA with the UK in 2020. The document provides for access to the British market for 98% of Ukrainian products, and from 2023 it will liberalize trade for another 2%. At the same time, the number of quota goods remains unchanged, although for a number of items their volumes have been expanded. 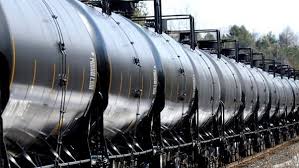 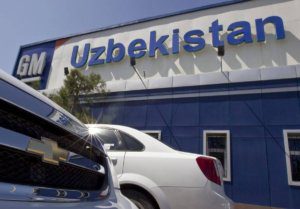 The interagency commission for international trade at a meeting on Monday decided to stop the countervailing investigation into imports of new passenger cars originated from Uzbekistan to Ukraine, the Economic Development and Trade Ministry of Ukraine has said in a press release. “During the investigation, the Embassy of Uzbekistan in Ukraine presented official explanations: according to the presidential decree No. pp-800 dated August 21, 2008 on the creation of an enterprise with foreign investment (CJSC general Motors Uzbekistan) benefits were provided to Uzbek manufacturers, which starting from 2018, are no longer valid,” the Economic Development and Trade Ministry said.
The Ministry of Foreign Trade of Uzbekistan also informed the commission that the main share of exports of Uzbek cars in Ukraine is accounted for small class A cars, which are not produced in Ukraine, the ministry said.
“Thus, the interagency commission for international trade found that the use of compensatory measures is not necessary, and also decided to stop the countervailing investigation regarding the import to Ukraine of passenger cars originating from Uzbekistan without the application of measures,” the Economic Development and Trade Ministry reported. 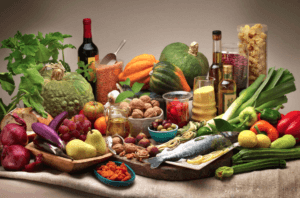 The devaluation of the Turkish lira in the near future will not lead to sharp price fluctuations in export and import transactions between Ukraine and Turkey, but there are fears of a decrease in the revenues of Ukrainian exporters that supply goods to the Turkish market, the Ukrsadprom association has reported. “The main export goods for each country are largely tied to a stable foreign currency and depend more on the situation on the global market rather than on changes in the domestic market. Therefore, in the short term, at least until the end of this year, it’s not worth expecting sharp price fluctuations in export and import operations with Turkey,” the association’s press service told Interfax-Ukraine.
At the same time, according to Ukrsadprom experts, there are some concerns about the possible transition of Turkey in payments on foreign economic transactions with its main partners, including Ukraine, from the U.S. dollar to the national currency.
“We are currently considering the possibility of Turkey’s transition to settlements in foreign economic transactions with its main partners … This could cause inconvenience both in the settlement mechanism itself, and in setting prices and the appropriate exchange rate, because, according to most expectations, the Turkish lira will continue depreciating. As a consequence, there is a possibility of lower revenues for Ukrainian exporters,” Ukrsadprom indicates. However, in addition, there are grounds for a certain reduction in import prices for Ukraine when making purchases in Turkey, the association noted.
Ukrsadprom said Turkey is one of the largest importers of domestic agro-food products. For the first six months of this year, Ukraine exported agricultural products to Turkey for $458 million. 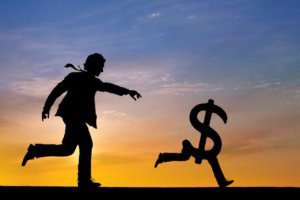