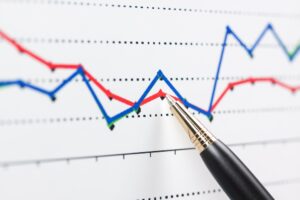 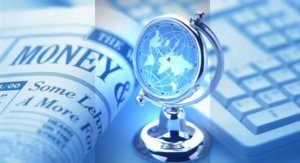 Some 4.6% of foreign direct investment (FDI) companies in Ukraine produce 34.9% of gross value added (GVA), according to a survey conducted by the German Advisory Group and Ukraine’s Institute for Economic Research and Policy Consulting. “Some 4.6% of FDI companies in the non-financial sector employ 20.4% of salaried employees and produce 34.9% of GVA,” expert of the German Advisory Group Ukraine David Saha said while presenting the survey during a press conference hosted by the Interfax-Ukraine News Agency on July 12, 2018.
He added that the average monthly labor costs per employee of FDI companies were 57% higher than that of domestically owned enterprises.
“With the help of the IMF methodology we evaluated the amount of foreign investment in Ukraine at $27.5 billion in 2016. This is $650 per Ukrainian individual, while in Belarus this index is $2,000 and in Estonia – $14,000,” he said.
In turn, Acting Finance Minister of Ukraine Oksana Markarova noted that the government expected intensification of foreign investment due to privatization as well as improvement of business climate for both foreign and Ukrainian companies.
“We’ve managed to return Ukraine to the investment map over the recent year and a half. Numerous global brands, which earlier were just scrutinizing Ukraine, either have entered Ukraine, like Fujikura or a cluster of German companies in western Ukraine, or have announced about their plans to enter the Ukrainian market,” Markarova said.