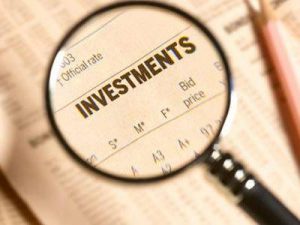 President of Ukraine Volodymyr Zelensky submitted to the Verkhovna Rada a bill of Ukraine on government support for investment projects with significant investments – the so-called law on “investment nannies,” Deputy Head of the Presidential Office Yulia Kovaliv has said.
“I want to debunk the myths and memes about the ‘nannies’ that have flooded the media space and emphasize that this bill is primarily about providing a number of stimulating instruments of government support for investment projects,” she wrote on her Facebook page on Wednesday.
In particular, according to her, the bill provides for: securing investor guarantees by concluding a direct agreement with the Government of Ukraine for 15 years, appointing an investment manager authorized to accompany the investor in the process of preparing and implementing the project; providing tax benefits – exemption from income tax, exemption from payment of duties and VAT when importing new equipment into Ukraine; facilitating the provision of land necessary for the implementation of the project; building/reconstructing related infrastructure at the expense of the state (roads, electric and gas, heating networks, water networks, utilities, etc.).
“I want to note that the total amount of government support will be up to 30% of the amount of investment in the project,” Kovaliv said.
She said that this bill will support Ukrainian and foreign investors, whose investment amount should be at least EUR 30 million. They should create at least 150 new jobs with an average salary of workers at least 15% higher than the average salary in the relevant field in the region. Projects must be implemented in five years, and the duration of the special investment agreement with the government of Ukraine is 15 years. 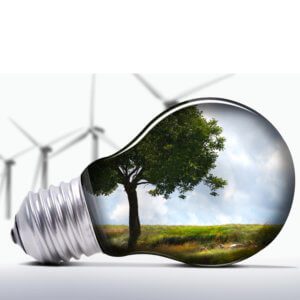 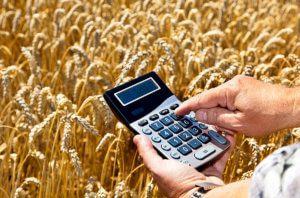