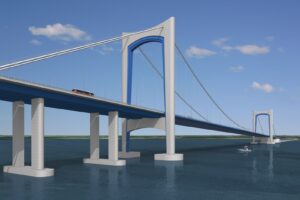 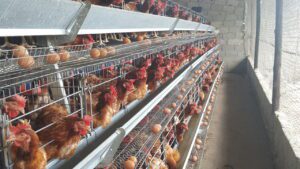 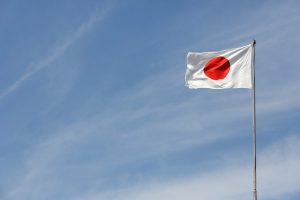 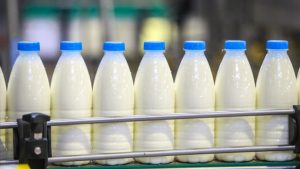 The State Service of Ukraine for Food Safety and Consumer Protection of Ukraine and the authorized body of Japan have agreed on the form of the veterinary certificate for exporting raw milk and dairy products to Japan, the service said on its website on Tuesday.
“We continue work towards expanding cooperation with international partners. This is very good news for Ukrainian producers interested in the export of raw milk and dairy products: the market of one of the largest strategic partners for Ukrainian food exports – Japan – has been opened,” the head of the authority, Vladyslava Mahaletska, said.
The State Food and Consumer Service said that the website has the example of a veterinary certificate for export to Japan. 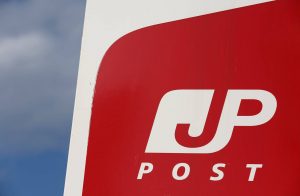 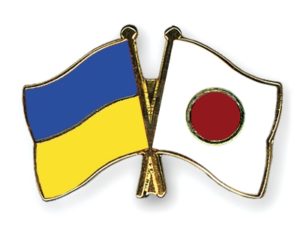