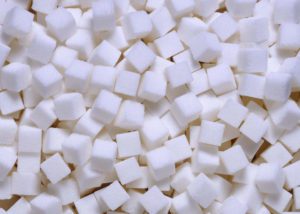 Astarta in the first quarter of 2019 received a net loss of EUR4.43 million compared to a net profit of EUR3.7 million in the first quarter of last year, linking the deterioration of financial indicators with unfavorable sugar market conditions and higher financial expenses.
According to a company report on the Warsaw Stock Exchange, its revenue, due to good results of soybeans processing and crop production, rose by 27.8% compared to January-March 2018, to EUR115.79 million, and EBITDA by 2%, to EUR13.61 million.
Astarta’s net debt declined slightly in the first quarter, from EUR295.45 million to EUR292.99 million, which, however, was significantly more than a year before, EUR201.5 million.
Mainly due to low prices for sugar and other commodities, Astarta broke a number of financial covenants on bank loans at the end of the first quarter, and therefore reclassified loans worth EUR121 million as current ones, but the management expects that lenders will not require early repayment.
According to the report, the investment program of the company for 2019 will be limited by capital expenditures for maintenance, completion of the program of elevators infrastructure and the acquisition of grain wagons. 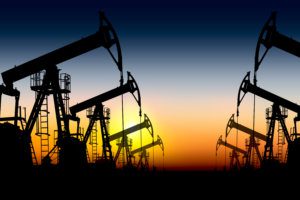 JKX Oil&Gas Plc with assets in Ukraine saw a 52.3% fall in net loss in 2017, to $17.7 million. According to an annual report of the company posted on the website of the London Stock Exchange (LSE), revenue last year grew by 3.5%, to $76.4 million, and operating profit stood at $7.8 million compared with $3.9 million of loss a year ago.
In 2017 group average production was 8,658 barrels of oil equivalent per day (boepd, 14.1% down year-over-year).
Production in Ukraine fell by 12%. Gas production fell by 10%, to 16.7 million cubic feet per day (MMcfd). Oil and gas condensate output decreased 20%, to 719 boepd.
As reported, in Ukraine JKX owns Poltava Petroleum Company.
The largest shareholders of JKX are Eclairs Group of Ihor Kolomoisky and Hennadiy Boholiubov with 27.47% of the shares, Keyhall Holding with 11.42% of the shares, Neptune Invest & Finance Corp with 12.95%, and Russia’s Proxima Capital Group with 19.92% and Interneft Ltd. with 6.6%.