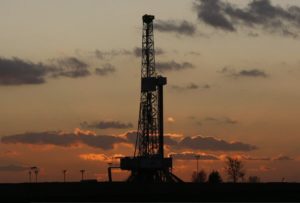 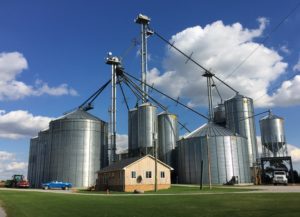 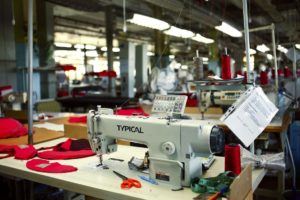 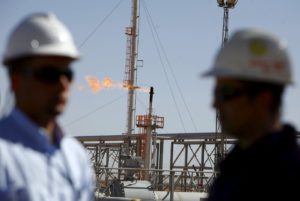 Britain’s oil and gas company Regal Petroleum Plc with assets in Ukraine boosted average daily production in 2018 at the MekhediviskaGolotvshinska (MEX-GOL) and Svyrydivske (SV) gas and condensate fields (both are located in Poltava region) by 67% or 1,088 barrels of oil equivalent per day (boepd) compared with 2017, to 2,717 boepd.
According to a company press release, totally gas production at the two fields last year came to 341,216 cubic meters (a rise of 72.3% on 2017), and condensate production – 70 cubic meters (a rise of 48.9%) and LPG output – 36 cubic meters (a rise of 50%).
Average daily production at the Vasyschevskoye (VAS) gas and condensate field in Kharkiv region in 2018 grew by 11.2%, to 674 boepd. Average daily gas production rose by 10.1%, to 94,752 cubic meters and condensate – by 26.1%, to 8.2 cubic meters.
In Q4 2018, average daily production at the three fields totaled 4,139 boepd, which is 48% more than a year ago (2,803 boepd).
The company said that At the MEX-GOL field, preparations are continuing for the drilling of the MEX-119 well. At the VAS field, acquisition of additional 3D seismic is underway, to complete the acquisition of a field-wide 3D seismic data set.
Energees Management, part of Smart-Holding of Vadim Novinsky, holds 54% in Regal. 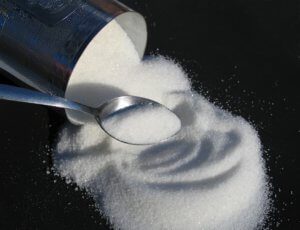