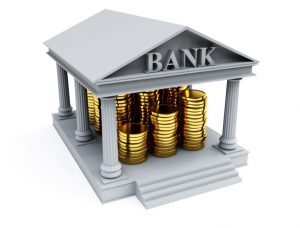 The National Bank of Ukraine (NBU) on April 1 transferred all the planned UAH 42.7 billion in profit for 2019 to the national budget, according to the regulator’s Facebook page.
“This year, in agreement with the Ministry of Finance, it was decided to transfer the entire amount of the National Bank’s profit to the state budget,” the report says.
It is clarified that in this way the regulator helps the government in overcoming the epidemic in the country.
As reported, state budget revenues in March 2020 amounted to UAH 87.8 billion, which is 10.4% less than the plan and 2.6% more than in March 2019. In addition, the general fund of the state budget received UAH 78.4 billion, which is 10.3% less than the planned figure.