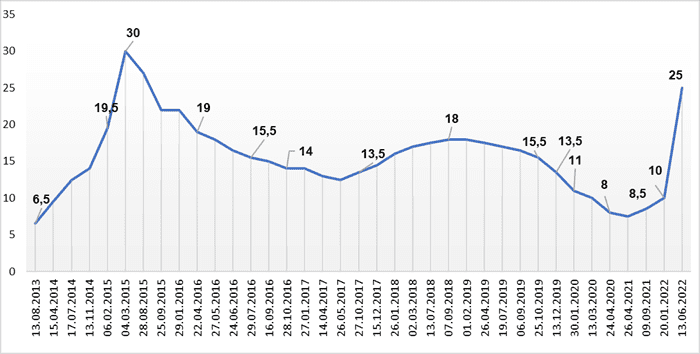 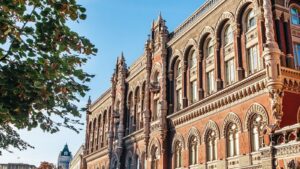 The depositary of the National Bank of Ukraine resumes operations with government securities following a similar decision made by the specialized regulator of capital markets – the National Commission for Securities and Stock Market (NSSM).
“The resumption of circulation of government securities as the main investment instrument by capital market participants will provide an additional resource for economic recovery. The resumption of operations with these securities will also allow financial institutions to determine their market value,” the National Bank said in a press release on Sunday.
The NBU clarified that, despite the absence of restrictions on transactions with government securities, it has postponed the application of tariffs for depository services until December 22, 2022.
“This step will allow capital market participants to gradually adapt their business processes to new conditions in the financial markets. As before, the depository of the National Bank urges its clients to minimize and, if possible, cancel tariffs for depositary services for their clients during the absence of tariffs of the NBU depository in order to attract additional investments to support the country’s financial front,” the regulator stressed.
He clarified that these changes were approved by the Resolution of the NBU Board dated August 6, 2022 No. 173 “On the non-application of tariffs for depositary services provided by the NBU, as well as for services for accounting and circulation of NBU certificates of deposit and invalidating certain regulatory legal acts of the NBU” which came into effect on 7 August.
As reported, on August 4, the National Securities and Stock Market Commission adopted decision No. 1053, by which it canceled almost all restrictions imposed with the start of a full-scale Russian invasion on work in the capital and commodity markets.
“The step to unblock the capital and commodity markets is timely and balanced, because market participants have confirmed their readiness for the development of the financial sector,” Prime Minister Denis Shmihal was quoted in a statement by the National Securities and Stock Market.
Leading stock exchanges have already announced the restoration of trading in all securities since August 8.
According to the decision of the National Securities and Stock Market Commission, the bans remain in relation to transactions related to individuals and legal entities of the Russian Federation and Belarus. In addition, settlements on the second part of the REPO operation under REPO agreements concluded before the start of the war, as well as applications for redemption from participants in joint investment institutions of open and interval type, are allowed only from August 22, and for earlier transactions, permission from the Commission is required.
At the same time, according to market participants, the activation of the secondary government bonds market may lead to an increase in bond rates, which will create some problems for the Ministry of Finance, which so far refuses to significantly increase them following the decision of the National Bank in early June to raise the discount rate from 10% to 25%. Only at the last few auctions, the Ministry of Finance raised the yield of securities maturing in a year or two to 14-16% per annum. 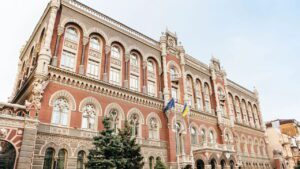 The National Bank of Ukraine (NBU) expects a reduction in international reserves in the second half of the year by 8.6% – from $22.8 billion to $20.8 billion and maintaining them at this level in 2023, the regulator’s forecast says.

At the same time, the current account balance, according to the regulator’s forecasts, will be positive and amount to $6.4 billion by the end of 2022, while at the end of last year it was negative and amounted to $3.2 billion.

DYNAMICS OF CHANGES IN DISCOUNT RATE OF NBU 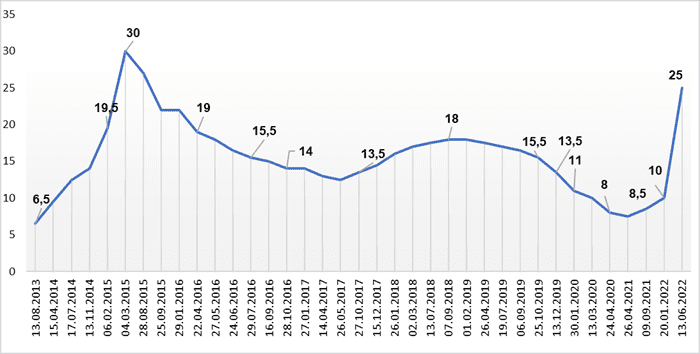 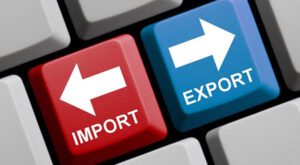 The National Bank of Ukraine (NBU) has increased the deadlines for settlements on export-import operations from 90 to 120 calendar days to expand the possibility of import and export for Ukrainian business in war conditions, the press service of the regulator reported on Tuesday.
The relevant changes were adopted by the NBU Board Resolution No. 113 dated June 7, which was published on the website of the Central Bank and comes into force on June 8
According to the announcement, the new requirements will apply to residents’ operations for the export and import of goods carried out from April 5, 2022.
It is indicated that for transactions that were carried out before April 5, the deadlines will remain at the level of 365 days. 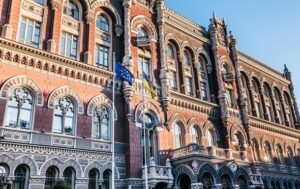 The National Bank of Ukraine (NBU), in line with market expectations, raised the discount rate by 1,500 basis points to 25% per annum from the current 10%, which is the highest level since the end of August 2015, according to the NBU website.