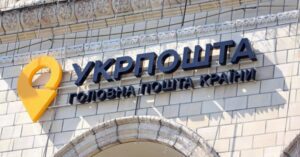 JSC Ukrposhta in January-September 2021 received UAH 131 million of net profit, which is twice as much as in the nine months of 2020 (UAH 60.9 million).
As the company’s press service reported on Monday, the company increased its net income by 23%, to UAH 8.1 billion.
Ukrposhta notes that the company has increased its volumes and revenues in the main areas of business – remittances, written correspondence, payments. The largest increase occurred in parcels. Thus, among domestic shipments, customers most often chose Ukrposhta Express – here volumes increased by 40% and revenues by 50%. In addition, there was a significant increase in international shipments – volumes increased by 55%, revenues – by 66%.
The company’s labor costs for the specified period increased by 17% and amounted to UAH 4.5 billion. The average salary of employees in full-time equivalent compared to nine months of last year increased by 16.5% and amounted to UAH 9,949.
In addition, Ukrposhta paid UAH 2.4 billion in taxes, single social security tax, fees and mandatory payments in January-September.
“The increase in revenue and profit to UAH 131 million [twice as much as in the same period last year] was due to the growth in the level of trust and business volumes from our customers, especially in the segment of parcels that showed the best dynamics. Given the state of the postal infrastructure, profit is not an end in itself. But it allows us to confidently continue the investment projects that we have already begun, which next year will improve the quality of services for customers and will be a powerful impetus in the development of the company,” Ukrposhta CEO Igor Smelyansky is quoted as saying.

NET PROFIT OF UKRSIBBANK DOWN IN JANUARY-SEPTEMBER 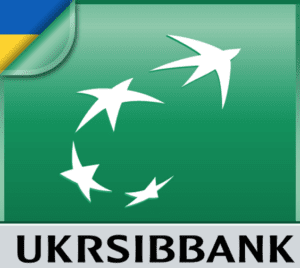 Net profit of UkrSibbank (Kyiv) in January-September 2021 amounted to UAH 990.1 million, which is 2.3% less than for the same period in 2020 (UAH 1.013 billion), according to a quarterly report posted on the bank’s website.
According to it, in the third quarter, UkrSibbank’s net profit amounted to UAH 518.4 million, which is 1.5 times more than in July-September 2020 (UAH 343 million).
The bank’s net interest income (after deductions on credit losses) for nine months increased by 4% compared to the same indicator a year earlier, to UAH 2.6 billion, the net fee and commission income – by 16.7%, to UAH 1.44 billion.
The bank’s assets in nine months increased by 4.2%, to UAH 75.3 billion, including funds in other financial institutions at amortized cost – by 10.6%, to UAH 26 billion, and customer funds – by 20.7%, to UAH 25.4 billion.
Liabilities of UkrSibbank in January-September increased by 3.2%, to UAH 66.15 billion. In particular, customer funds increased by 3.4%, to UAH 65.17 billion.
The bank’s equity capital for nine months increased by 12.1%, to UAH 9.16 billion, the charter capital remained at the level of UAH 5.069 billion.
UkrSibbank was founded in 1990. Its shareholders are BNP Paribas S.A (France), which owns 60% of the bank’s charter capital, and the European Bank for Reconstruction and Development – 40%.
According to the National Bank of Ukraine (NBU), as of September 1, 2021, in terms of total assets, UkrSibbank (UAH 72.836 billion) ranked eighth among 72 banks operating in Ukraine. 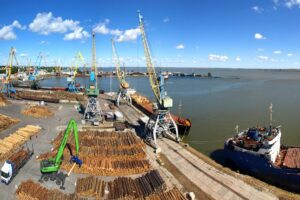 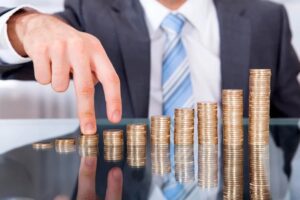 Solvent banks of Ukraine in January-August 2021 received UAH 45.592 billion of net profit, which is 1.4 times more than in the same period in 2020 (UAH 32.677 billion), according to data published on the website of the National Bank of Ukraine (NBU). According to the report, bank incomes for the eight months of this year increased by 2.2% against the figure for the same period last year – up to UAH 172.681 billion, in particular commission income increased by 35% – up to UAH 58 billion.
At the same time, the result from revaluation and from sales and purchases was negative and amounted to UAH 1 billion, while for the same period last year it was positive and amounted to UAH 20.4 billion.
At the same time, the expenses of the banking system in January-August 2021 decreased by 6.8% compared to this indicator in 2020 – to UAH 127.09 billion, including deductions to reserves – by 2.8 times, to UAH 20.4 billion. At the same time, commission expenses increased by 1.5 times – up to UAH 21.8 billion.
As reported, Ukrainian banks in 2020 reduced their net profit by 29% – to UAH 41.3 billion, but in the fourth quarter the decline was 63% due to increased allocations to reserves. 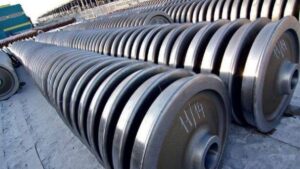 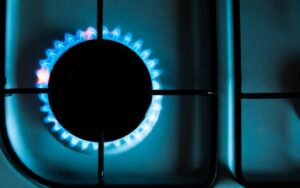 NJSC Naftogaz Ukrainy plans to end 2021 with a net profit, CEO Yuriy Vitrenko has said.
“We are doing everything to show that, in the results of this year, Naftogaz is no longer a loss-making company and is financially stable,” he told Interfax-Ukraine on the sidelines of the YES Brainstorming 2021 forum in Kyiv on Friday.
Vitrenko recalled that the stability of Naftogaz largely depends on the solvency and financial discipline of its counterparties to whom it sells natural gas: thermal energy enterprises, industrial and household consumers.
In addition, the financial activities of Naftogaz are also influenced by the results of Gas Transmission System Operator of Ukraine (GTSOU), on which the dynamic payments of Mahistralni Gazoprovody Ukrainy (MGU) for the infrastructure transferred at the end of 2019 depend.
“The situation when a critical element of the infrastructure – GTSOU – incurs losses that are not replenished, for example, due to unauthorized selections or nonpayment for balancing services, is not normal,” Vitrenko said.
“Naftogaz has enormous problems associated with the fact that the entire industrial chain was financially unstable. Our task is precisely to make sure that, on the one hand, the entire market can develop financially sustainably, and on the other hand, Naftogaz is a financially stable company. which can increase production and really ensure, and not at the level of declarations, the country’s energy security,” he said.