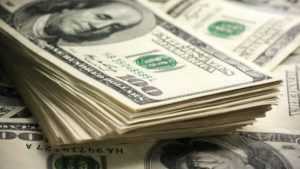 The chief operating officer of U.S.-based Trident Acquisitions Corp., the ex-head of Smart-Holding, Oleksiy Tymofeyev, launches a challenge to attract investment in Ukraine if the Servant of the People party fulfills the promised reforms. “If Zelensky’s team fulfills its checklist of reforms, I pledge to personally bring to Ukraine at least $100 million in direct investment per year. Each has its own Ironman [the triathlon competition]. I have one,” he said on Facebook.
The candidate for people’s deputy from the Servant of the People party, David Arakhamiya [also knows as David Braun], who was appointed member of the Ukroboronprom supervisory board by the president of Ukraine in July, noted in his commentary to Tymofeyev “I’ll hold you to that!”
Chairman of the board of ATF Bank (Kazakhstan), the ex-director for business development at Nova Poshta, Serhiy Kovalenko, also said in comments that he is ready to support the initiative with an investment amount of $50 million.
The manager of the asset development and valuation department of DTEK Oil&Gas, Yuriy Moroz, in turn, wrote that he would run the Ironman competition if Tymofeyev attracts the promised investments. 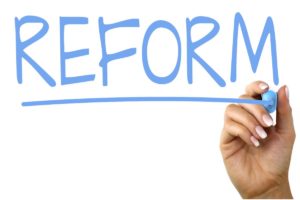 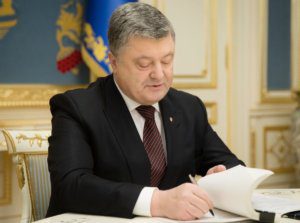 SWITZERLAND VIA IFC TO PROVIDE $1.8 MLN TO SUPPORT ENERGY EFFICIENCY REFORMS IN UKRAINE 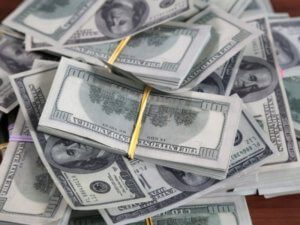 The International Finance Corporation (IFC, the division of the World Bank Group) and the Swiss State Secretariat for Economic Affairs (SECO) have signed an agreement to facilitate energy efficiency renovations in Ukraine’s residential sector.
According to a posting on the website of the IFC, Switzerland will provide up to $1.8 million to IFC Advisory Services to support legal reforms that will support energy-efficiency refurbishments by engaging with housing management companies on behalf of homeowners’ associations.
According to the report, the initiative represents the third and the final phase of IFC’s Residential Energy Efficiency Advisory project in Ukraine, which started in partnership with SECO in 2010.