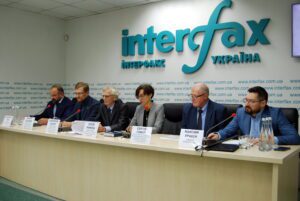 Higher education institutions have been able to adapt to new working conditions during the COVID-19 pandemic, which has accelerated the digital transformation.
“We can say that COVID-19 even had a positive impact on the activities of the university. In what way. It accelerated the transition to digital technologies, to create new communication platforms between teachers,” head of the educational department of the Kyiv National University of Construction and Architecture Andriy Shpakov said during the press conference at the press center of the Interfax-Ukraine information agency.
At the same time, he said that the negative side of the issue is that the remote format requires more preparation time.
“Coronacrisis is not only challenges and problems, but also a new window of opportunity and new horizons,” Vice-Rector for Scientific and Pedagogical Work of the Kyiv National Economic University named after Vadym Hetman, Anatoliy Kolot said.
At the same time, Deputy First Vice-Rector, Head of the Scientific and Methodological Department of Ihor Sikorsky Kyiv Polytechnic Institute Serhiy Hozhiy said that their university laid the foundations for distance learning even before the coronavirus pandemic, which made it possible to quickly adapt to the new conditions of the educational process.
Also, head of the Department of Management and Economics of the International European University Yulia Remyha said that the university has fully adapted to the challenges that the pandemic has brought, in particular to distance learning.

TEACHERS OF UKRAINIAN UNIVERSITIES ACTIVELY GETTING VACCINATED AGAINST COVID

Teachers of Ukrainian universities are actively getting vaccines against COVID-19, the activity of students in vaccination is somewhat lower, the participants of a roundtable entitled “Results of the admission campaign and realities of higher education in Ukraine amid the pandemic at leading Kyiv universities” at Interfax-Ukraine on Tuesday.
Head of the educational department of Kyiv National University of Construction and Architecture, PhD in Technical Sciences Andriy Shpakov, in particular, said that the university is currently preparing the fourth wave of vaccination of teachers.
“We have a fairly high percentage of teachers who are vaccinated and this percentage will increase when we conduct the fourth wave of vaccination. We invite mobile teams that come and vaccinate everyone,” he said.
Shpakov said that the vaccination of both teachers and students is voluntary.
At the same time, he said that “in the recent wave of vaccination, the majority of those vaccinated were exactly students, although students do not really want to be vaccinated in large numbers, so we are conducting explanatory work.” 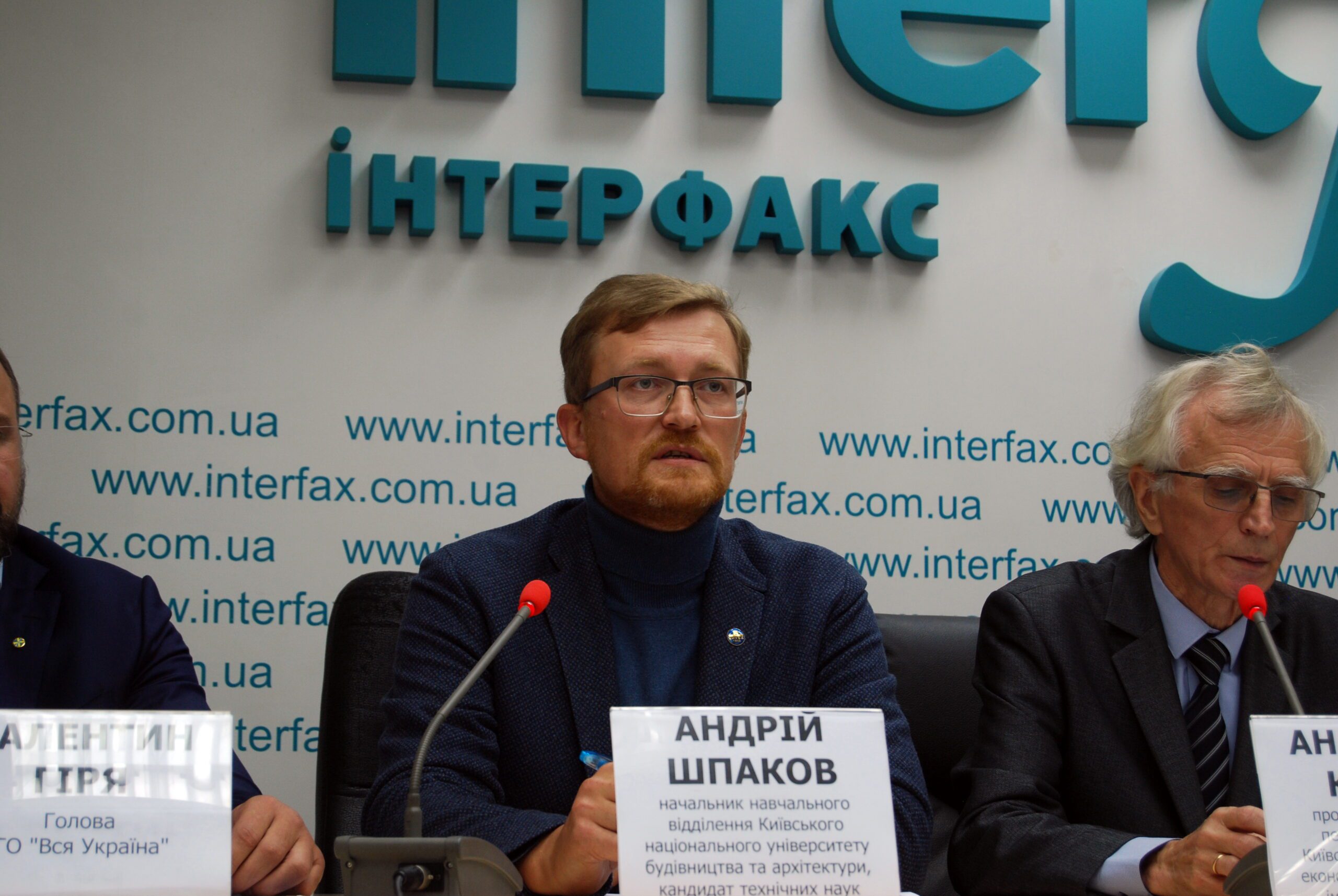 In turn, Head of the Management and Economics Department of the International European University Yulia Remyha said that the university began to vaccinate teachers in April, inviting mobile vaccination teams for this.
“Vaccination is voluntary, but the teachers take it responsibly. Today, out of all our staff, about 86% have already been vaccinated,” she said.
At the same time, according to Remyha, early September, the university organized vaccinations for students.
“On the part of the administration, both for teachers and for students, everything is done to get vaccinated conveniently, so that health is preserved,” she said.
For his part, Deputy First Vice-Rector, Head of Scientific and Methodological Department of Ihor Sikorsky Kyiv Polytechnic Institute (KPI) Serhiy Hozhiy said that the university during the summer invited vaccination teams for voluntary vaccination of teachers and students. 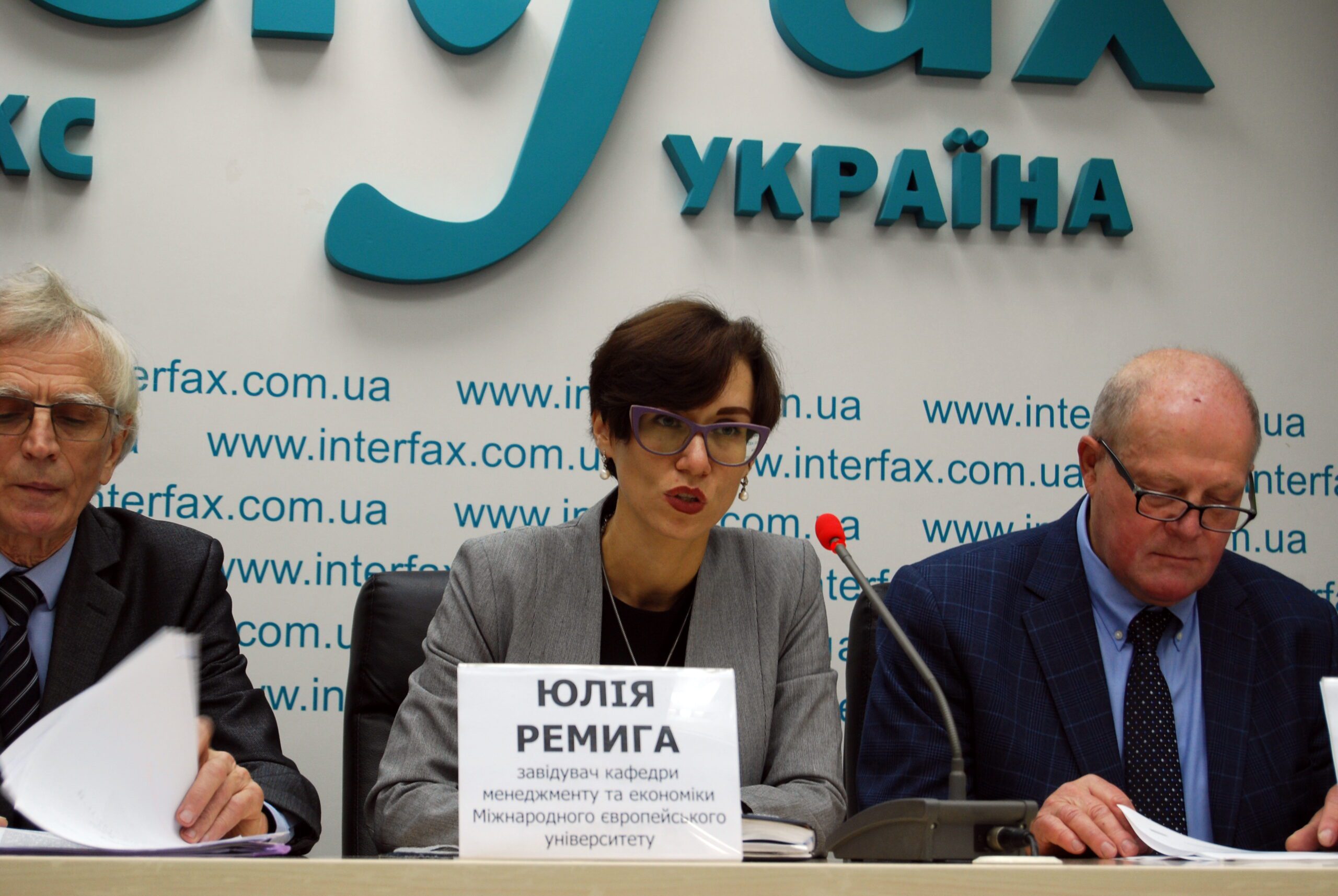 “In KPI, more than 80% are already vaccinated,” he said.
Commenting on the living conditions of nonresident students, Hozhiy said that “special rooms and blocks, isolation wards have been organized in the hostels, where sick students are accommodated, but no one is forcing them to vaccinate.”
Vice-Rector for scientific and pedagogical work of Vadym Hetman Kyiv National Economic University Anatoliy Kolot said that this university is also conducting explanatory work on the need for vaccination.
“Nobody is forcing. We appeal to conscience. We have involved public and trade union organizations, student government. There have already been two waves of centralized vaccination, we are conducting another wave on September 29-30,” he said.
At the same time, Kolot said that universities need more detailed explanations regarding the vaccination rate for 80% of employees. 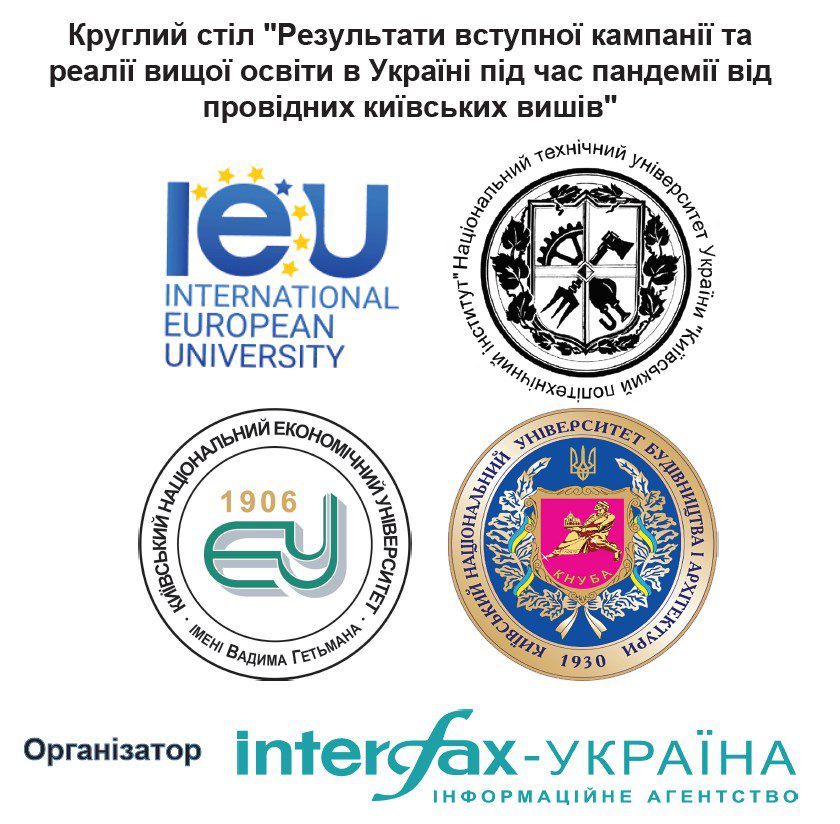 “Obviously, there should be more explanations from our central authorities, because everything is limited to the 80% standard. But explanations are needed, what to do if there are people who are contraindicated in vaccination, and there are people who have been ill and they have antibodies,” he said.
Kolot said that the university is currently collecting information on the number of employees who have been ill.
At the same time, he drew attention to the fact that “it is not clear what to do if the whole family has been ill, but only one family member has turned to the family doctor and has a confirmation of the illness.”
“Where can those family members who have been ill get a certificate, if only one family member is recorded? There are such cases,” he said.