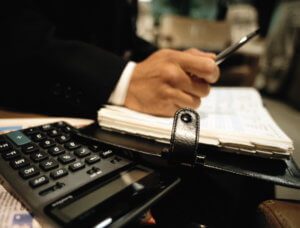 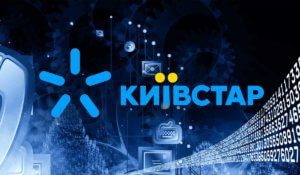 President of Kyivstar, Ukraine’s largest mobile operator, Peter Chernyshov, is reportedly resigning, an informed source in the Ukrainian telecoms market has told Interfax-Ukraine. According to information sent by the company to the Agency for the Development of the Stock Market Infrastructure, Chernyshov was re-elected as president of Kyivstar from July 14, 2017 to July 13, 2018.
Previously, Chernyshov had already informed journalists that his contract was expiring, but he did not comment on further plans.
Chairperson of the Ukrainian Telecommunications Chamber Tetiana Popova notes that the end of Chernyshov’s contract with Kyivstar does not necessarily mean that he is leaving the VEON group.
“He is not only president of Kyivstar, but he is also responsible for a number of other regions of the holding. Perhaps, we will see the division of the posts, “she noted.
According to information available to Interfax-Ukraine, CEO at Beeline Kazakhstan Alexander Komarov could be appointed to replace Chernyshov.
As reported, Chernyshov was appointed president of Kyivstar in June 2014 instead of the founder and permanent leader Ihor Lytovchenko. Previously, he had headed Carlsberg in Ukraine.
Amsterdam-headquartered VEON (formerly VimpelCom Ltd.) is a shareholder of Kyivstar.