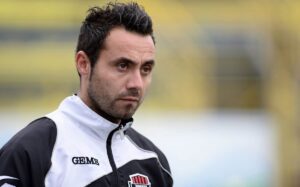 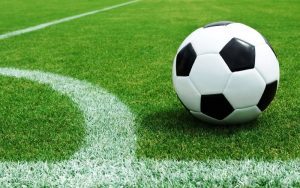 Shakhtar Donetsk Football Club has played a 0-0 draw with Inter Milan in the second round of the Champions League group stage.
At the Olympiysky National Sports Complex (NSC) on Tuesday, the Ukrainian champion managed to keep his gates intact in the match against the team, to which he lost with a score of 0:5 in the semifinals of the Europa League in Dusseldorf, Germany, in the mid-August.
In the first round, Shakhtar beat Real Madrid with a score of 3:2, and after two rounds, the “miners” have four points and the first place in the group so far. 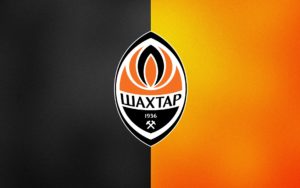 Donetsk Shakhtar FC has beaten German Wolfsburg with a score 2:1 away in the first match of the 1/8 finals of the UEFA Europa League. The match was held without spectators in connection with the epidemic of COVID-19 coronavirus in the world.
In the 17th minute, the score was opened by forward of the national team of Ukraine Junior Moraes. Five minutes later, the national team of Ukraine was able to follow up on their success, but Viktor Kovalenko did not convert a penalty. At the very end of the first half, the penalty was not converted by forward of Wolfsburg, Waut Weghorst.
In the debut of the second half, defender of the German team John Brooks equalized the score. And in the 73rd minute, Brazilian midfielder Marcos Antonio again brought the guests ahead and eventually brought Shakhtar a victory.
The return match, according to the competition calendar, was supposed to be held in Kharkiv on March 19, but its holding, like the rest of the matches of European football tournaments, is now up in the air because of the situation with COVID-19 coronavirus. 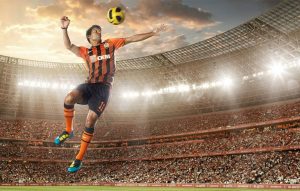 Donetsk Shakhtar Football Club has reached the 1/8 finals of the UEFA Europa League.
After defeating the Portuguese Benfica a week ago in Kharkiv with a score of 2:1, Shakhtar played a 3:3 draw in the second leg in Lisbon, which allowed them to advance to the next round of the tournament.
As a result, Shakhtar went further and will learn its next rival on Friday, February 28

Shakhtar Donetsk FC has defeated the Portuguese Benfica with a score 2:1 at home in the first match of the 1/16 finals of the UEFA Europa League.
In the first half of the match in Kharkiv, the teams did not score goals. At the 56th minute, the score in this meeting was opened by the Shakhtar’s Brazilian midfielder Alan Patrick. Ten minutes later, the guests gave away a penalty, which was implemented by Pizzi. And at the 72nd minute, Viktor Kovalenko scored the second goal, which eventually brought Shakhtar a victory.
The second match will be played in Lisbon on February 27.