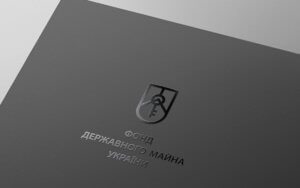 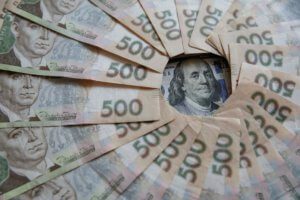 Privatization of small assets that are not of strategic importance for the Ukrainian economy will begin through the ProZorro system in June, Prime Minister of Ukraine Volodymyr Groysman has said. “I believe that privatization is the fund-raising for industry. This month, a new formula for the sale of small enterprises – through ProZorro – starts openly, publicly, without abuse,” the press service of the government quoted Groysman as saying. According to him, large, strategically important assets will be kept in state property, and those where it is possible to raise capital for updating technologies and multiplying jobs will be made ready with the help of well-known world advisers.
“This practice was carried out by countries with a high standard of living. And we, unfortunately, remained with a bunch of problems that now need to be resolved,” Groysman said.
Earlier, First Deputy Minister for Economic Development and Trade Maksym Nefyodov said that the State Property Fund (SPF) of Ukraine had approved a list of more than 600 small-scale privatization facilities that are subject to privatization in 2018. The first auctions can be announced at the end of June.