Mariupol-based Illich Iron and Steel Works (Donetsk region), part of Metinvest Group, in January-February this year increased the production of general rolled products, according to recent data, by 19% compared to the same period last year, to 660,000 tonnes.
As the enterprise told Interfax-Ukraine, steel production during this period increased by 3.7%, to 700,000 tonnes, cast iron by 15.2%, to 765,000 tonnes, and sinter by 14.3%, to 2.152 million tonnes.
In February, the plant produced about 300,000 tonnes of general rolled products, 340,000 tonnes of steel, 410,000 tonnes of cast iron, and 1.07 million tonnes of sinter.
Metinvest is a vertically integrated group of mining companies. Its main shareholders are SCM Group (71.24%) and Smart-Holding (23.76%), jointly managing the company.
Metinvest Holding LLC is the managing company of Metinvest Group. 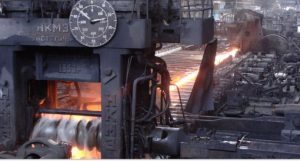 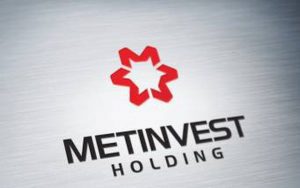 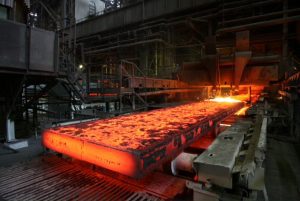 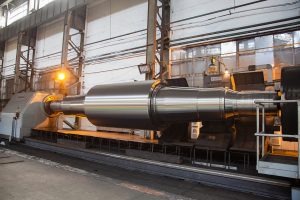 PJSC Energomashspetsstal (Kramatorsk, Donetsk region), owned by Russia’s Atomenergomash (Rosatom state corporation), in 2020 increased steel production by 6.8% compared to the previous year, to 63,000 tonnes.
A source in the industry told Interfax-Ukraine that 3,000 tonnes of steel were produced in December.
As reported, Energomashspetsstal in 2019 reduced steel production by 4.8% compared to 2018, to 59,000 tonnes.
Energomashspetsstal is the largest Ukrainian manufacturer of special cast and forged products of individual and small-scale production for metallurgy, shipbuilding, energy (wind, steam, hydro, nuclear) and general mechanical engineering. 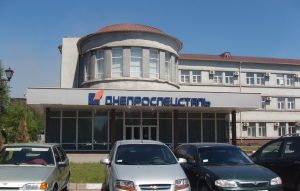 Dniprospetsstal Electrometallurgical Plant (Zaporizhia) in January-November this year, according to the recent data, increased the output of finished rolled products by 1.4%, to 141,000 tonnes compared to the same period last year.
As the enterprise told Interfax-Ukraine, steel production during this period increased by 2.5%, to 205,000 tonnes.
In November, 21,000 tonnes of steel were smelted, and 13,000 tonnes of rolled products were produced.
The company’s information said that the metal of Dniprospetsstal complies with the European standards for construction, this was confirmed by the certificate №1853-CPR-101 of compliance of the factory production control with the European Regulation 305/2011/EU. The document applies to the production of hot-rolled bars and forgings from structural and stainless steel grades. These products are used for production of metalwork constructions and composite reinforced concrete structures.
“The certificate allows the company to manufacture and supply metal products specified in its scope. In addition, Dniprospetsstal is allowed to affix the CE mark on its products. It indicates its compliance with European standards. Metal products with such a mark are successfully sold in the EU countries,” the company said.
The certificate is valid until November 22, 2023.
As reported, Dniprospetsstal in 2019 reduced the output of finished rolled products by 6.4%, to 152,212 tonnes, steel by 11.2%, to 219,308 tonnes compared to the previous year.
Dniprospetsstal is Ukraine’s only manufacturer of high-quality rolled products and forgings made of special steel grades: stainless, tool, bearing, structural, and also from nickel-based superalloys.