NORMANDY FOUR SUMMIT TO BE HELD IN NEAR FUTURE 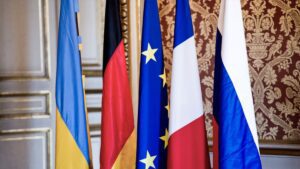 The Normady Four summit at the level of heads of state of Ukraine, Germany, France and Russia on the implementation of the project “Key clusters for the implementation of the Minsk agreements” may take place in the near future, said head of the President’s Office of Ukraine Andriy Yermak.
“The main task for all of us remains the restoration of peace [in Donbas] … One of the mechanisms for achieving peace should be the project ‘Key clusters for the implementation of the Minsk agreements’, prepared by Germany and France, which Ukraine supported. The next step should be the N4 summit, which will take place in the near future,” Yermak wrote on his Facebook page following a working visit with President of Ukraine Volodymyr Zelensky to Germany.
He also noted that “security has become a key issue in negotiations with German colleagues.” “Nord Stream 2 is a security challenge that escalates threats to the entire region. Nord Stream 2 violates the principles of the Energy Union and EU antitrust laws, “Yermak said.
Yermak expressed hope that Germany would contribute to the formation of a common position of the European Union on European integration and Ukraine’s membership in NATO, and also stressed that “following the visit to Germany, it became obvious that no one, without taking into account the interests of Ukraine and guarantees of their observance, will decide anything.”
According to the head of the President’s Office, Germany also raised issues of threats to Ukraine due to the concentration of Russian troops near its borders, the implementation of key reforms in Ukraine, the attraction of European investors to Ukraine and the development of “green energy” in Ukraine. 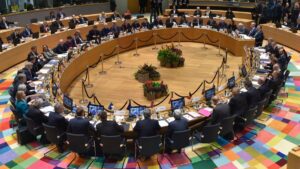 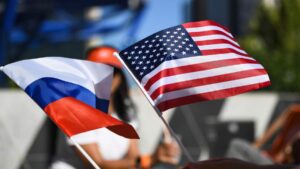 The Russian-American summit in Geneva on June 16 will last five hours, according to the protocol program.
Russian President Vladimir Putin’s arrival at the Villa La Grande and a joint photo session with United States President Joe Biden and Swiss President Guy Parmelin are scheduled for 1:00 p.m. local time, according to documents released by the Kremlin press service ahead of the event.
The conversation between the U.S. and Russian presidents on the ground floor in a library is due to begin at 1:15 p.m.
The Russian-U.S. talks in an expanded format are schedule to begin at 2:30 p.m.
These talks will resume after a break at 4:15 p.m.
The Russian president’s press conference is due to begin at 6:00 p.m. 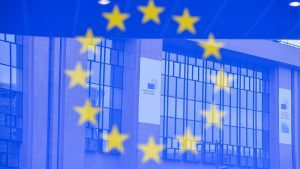 The 22nd Ukraine-EU summit will be the first bilateral EU summit with a third country held physically in Brussels since the outbreak of the coronavirus (COVID-19) pandemic.
The European Council said on Friday that the EU side will be represented by Presidents of the European Council Charles Michel and President of the European Commission Ursula von der Leyen. Ukraine will be represented by President Volodymyr Zelensky. High Representative of the EU for Foreign Affairs and Security Policy Josep Borrell will also participate.
During the meeting, the leaders will review bilateral relations, including the socio-economic impact of the COVID-19 pandemic and the EU support to Ukraine; the next steps in the implementation of the Association Agreement, including its Deep and Comprehensive Free Trade Area; the state of reforms in Ukraine.
Leaders will also discuss the conflict in eastern Ukraine, recent developments in Belarus and further regional and foreign policy issues.
It is expected that at 15:30 Brussels (16:30 Kyiv time) on Tuesday, EU leaders will meet the Ukrainian president, and at 17:50 Brussels time (18:50 Kyiv time) a press conference is scheduled to be held in the virtual mode.

EU-UKRAINE SUMMIT TO TAKE PLACE IN BRUSSELS ON OCTOBER 6 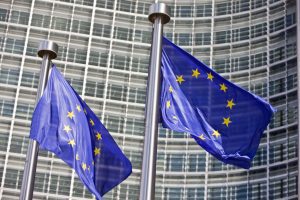 The EU-Ukraine Summit will take place in Brussels on October 6.
The corresponding agreement was reached during a telephone conversation between Presidents of the European Council and Ukraine, Charles Michel and Volodymyr Zelensky, Michel said on his Twitter page. “In my call with President of Ukraine Volodymyr Zelensky and I agreed to meet, together with President Von der Leyen in Brussels on 6 October for the 22nd EU-Ukraine summit,” he wrote.
Previously, the summit was scheduled for October 1. 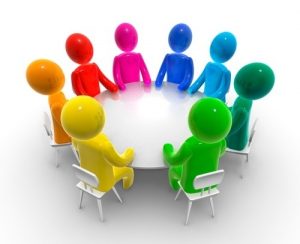