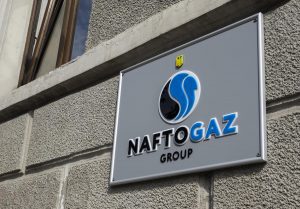 U.S. Businessmen and former diplomat Amos J. Hochstein has notified NJSC Naftogaz Ukrainy that he leaves the company as independent director in the supervisory board of the company and among the reasons behind his decision to leave the supervisory board, Amos Hochstein mentioned growing opposition to gas market reforms and the transformation of Naftogaz into an independent and efficient company, Naftogaz said on Monday.
“Naftogaz faces increasing sabotage from corrupt forces,” Hochstein said in his column in KyivPost publication. 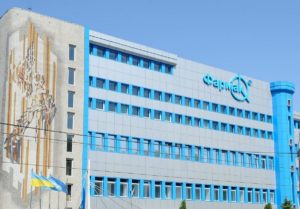 PJSC Farmak pharmaceutical company (Kyiv) has introduced ex-president of Kyivstar Peter Chernyshov to the supervisory board of the company. Earlier Chernyshov headed Carlsberg in Ukraine.
“The supervisory board of Farmak made a decision to strengthen its membership by inviting a person with considerable experience in modern companies that have gone through intensive growth and development,” the company said, citing Head of the supervisory board and the final beneficiary of the company Filia Zhebrovska.
According to her, taking into account the work on the generics market, Farmak’s planning horizon is 5-10 years, so the company needs such specialists.
According to the release, the corresponding decision was approved by the Farmak shareholders at a meeting on July 4.
“I will work in the pharmaceutical industry. Of course, the most important thing is to understand how money is made in it and why some companies thrive and others do not. I will devote part of my time to Farmak, and I will even have a small office there,” Chernyshov said, commenting on his appointment in Facebook.
He said that membership in the Farmak’s supervisory board will not be his new permanent job. “I will not appear there every day and (most importantly) I will not lead anyone in the company. My main work will be participation in strategic projects of the company along with top management and other board members,” the ex-president of Kyivstar said.
According to him, one of the reasons why he agreed to this position is the desire to work with Zhebrovska, who invited him to talk about a new position about a month ago.
“My goal is to help achieve a further strategic goal – to increase our presence in the European market, while at the same time contributing to the development in Ukraine as a serious R&D center and a leading domestic producer,” Chernyshov said in the official press release. 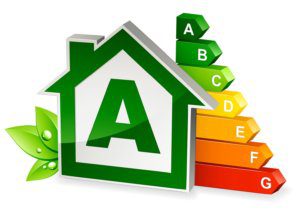 UKRTELECOM SUPERVISORY BOARD SATISFIED WITH PERFORMANCES IN 2014-2017 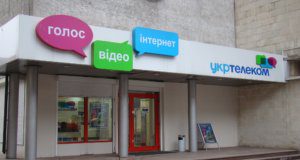 The Supervisory Board of PJSC Ukrtelecom is satisfied with the implementation of the company’s strategic development program adopted in 2014, the communications provider said. “A group of experts of a leading international consulting company has completed the evaluation of the implementation of Ukrtelecom’s strategic development program. Taking into account the impact of a number of macroeconomic and geopolitical factors, they confirmed that at the end of 2017 last year’s targets were achieved: the revenue target by 104%, EBITDA by 16.7%, that for the number of subscribers by 91%,” the company said in a statement.
According to the company, in February 2018, its supervisory board instructed international experts to conduct an independent assessment of its strategic development, comparing the results achieved with the target indicators of the program. At the same time, the communications provider has not disclosed the name of the auditing company.
According to the report, the operator outstripped the updated targets of 21 out of the 24 strategic initiatives, including topped the revenue target – by 4% (by UAH 6.654 billion in 2017), EBITDA by 67% (by UAH 1.854 billion), EBITDA margin by 11 percentage points (by 28.1 percentage points).
At the same time, in 2017, Ukrtelecom fulfilled its target for the total number of subscribers (telephony and broadband) by 91% (6.622 million).
The evaluation of the implementation of Ukrtelecom development strategy was carried out with regard to the impact of significant external factors, in particular the cessation of its activities in the country’s temporarily occupied territories; restrictions related to post-privatization obligations and litigations; debts to the company by state and local budgets (including for subsidized categories of the population); massive malicious damage to infrastructure (including theft of copper cable); regulatory restrictions in landline communication (tariffs falling behind inflation), as well as the impact of macroeconomic factors (including devaluation of the national currency, increase in the minimum wage) and market dynamics in general, the company said
“Despite the number of negative external factors limiting investment in development, the assessment confirmed that we are moving along the path outlined by the long-term development strategy. Ukrtelecom is developing as a national telecom operator and industry leader,” the company’s director, Yuri Kurmaz, was quoted as saying.
According to the consultants, Ukrtelecom’s share in the total revenues of the Ukrainian b2b communications market (Internet access, landline communications and data transmission services) by the end of 2017 was 35% (an 8% increase from 2013).