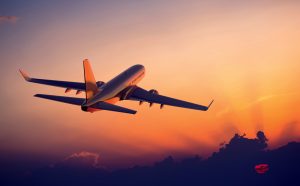 The flights of Hungarian low-cost airline Wizz Air from Ukrainian cities to Tallinn (Estonia) have been canceled until August 9, 2020 inclusive, the press service of the air carrier told Interfax-Ukraine.
“The airline currently operates a limited number of flights due to travel restrictions. Wizz Air flights from Ukrainian cities to Tallinn have been canceled until August 9, 2020 inclusive. We are closely monitoring the situation, since the resumption of flights depends on official decisions of the competent authorities in the country of arrival and departure,” Wizz Air said.
The airline also said that it operates flights in accordance with the rules and recommendations of the governments of the countries, providing services to those passengers who have the appropriate travel permits.
In addition, Wizz Air reminds passengers that it is their responsibility to learn the travel restrictions imposed by the country of arrival prior to travel. 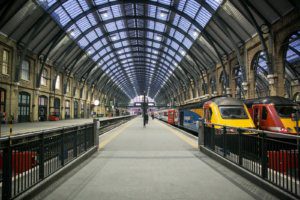 Ukrzaliznytsia in 2019 will start talks with Estonia’s Eesti Raudtee railway company on extension of the Kyiv-Riga train to Tallinn.
It was planned to start the talks in December, although they were postponed. Now representatives of Eesti Raudtee and Ukrzaliznytsia are to meet on January 17, 2019, Spokesperson of Eesti Raudtee Monika Lilles said.
The weekly Kyiv-Minsk-Vilnius-Riga train was launched on September 28, 2018. At the end of Nov, Ukrzaliznytsia said that then the train was running at about zero cost effectiveness. However, given the “low season” and only the recent launch, Ukrzaliznytsia considered the launch of this train successful.
According to the company, after eight trips the train carried 2,100 passengers, of which 1,000 – to/from Lithuania and 950 – to/from Latvia.

LAUNCH OF KYIV-MINSK-VILNIUS-RIGA TRAIN SUCCESSFUL, ROUTE COULD BE EXPANDED TO TALLINN 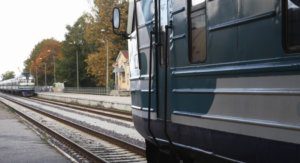 JSC EVR (Estonian railways) is interested in expanding the route of the Kyiv-Minsk-Vilnius-Riga train to Tallinn, and the negotiations on the issue are scheduled for December, Ukrzaliznytsia reported on Monday. “Today the train is running at about zero cost effectiveness. However, given the “low season” and only the recent launch, we can consider the launch of this train successful,” Ukrzaliznytsia said.
According to the company, after eight trips the train carried 2,100 passengers, of which 1,000 – to/from Lithuania and 950 – to/from Latvia.
As reported, the Kyiv-Minsk-Vilnius-Riga train with shuttling once a week was launched on September 28 of this year from Kyiv. 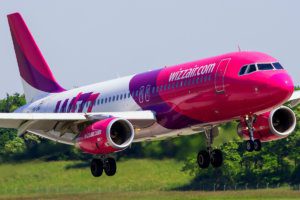