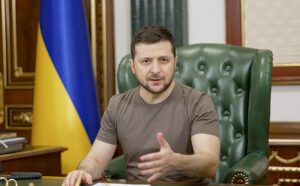 The Ukrainian government has agreed on draft decisions to support the Ukrainian economy in an effort to maintain the operation of businesses and employment in places where security permits that, President of Ukraine Volodymyr Zelensky said.
“First, we are starting tax reform: instead of VAT and the income tax, we are giving a rate of 2% of turnover and simplified accounting. For small businesses – it is the first and second groups of individual entrepreneurs – we are introducing voluntary payments of the unified tax. In other words, pay if you can, but if you cannot, there are no questions,” Zelensky said in a message published in the early hours of Tuesday.
The second main point is maximum deregulation of business, he said.
“We are cancelling all checks for all businesses in order to allow everyone to work normally, in order to enable cities to return to life, in order to allow life to continue in all places where there is no fighting. There is only one condition – you must ensure the normal operation of your business within the framework of Ukrainian legislation,” Zelensky said.
These are just the first two steps of Ukraine’s tax reform, he said. “It will be continued,” Zelensky said. 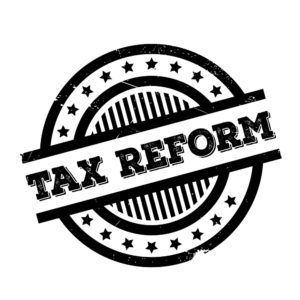 Tax reform in Ukraine will start in 2021, Ukrainian President Volodymyr Zelensky has said during the RE:THINK. Invest in Ukraine investment forum in Mariupol.
“We will carry out a serious tax reform, which will begin in 2021,” he said. 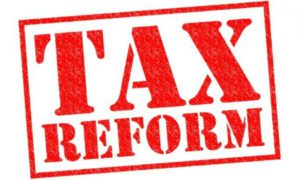 The Cabinet of Ministers of Ukraine plans to conduct the “deep” tax reform in spring, which will take effect in 2021, Ukrainian Prime Minister Oleksiy Honcharuk has said. “Our tax system is designed so that a good-faith taxpayer loses. If you honestly pay taxes, you are simply forced to optimize on several markets. This is very wrong. We are planning a deep reform of the tax system in the spring, because you cannot change the tax system in the second half of the year,” he told reporters in Kyiv on Friday.
Tax reform should come into force on January 1, 2021, Honcharuk said.
“And this autumn, our main task is to clean up the administration of taxes. We have Mr. Verlanov for this. He is a very decent person. I really count on him,” the prime minister said.
Asked about potential changes in taxation for individual entrepreneurs, he said: “I believe that the system needs to be fixed, but to start doing this should not be from the ‘small taxpayers’ for sure.”
According to Honcharuk, the main problem of the simplified taxation system is that it is used for “smuggled money laundering.”
“Now it is difficult for me to say how the model that we propose will look like. But we will proceed from the fact that the whole country should use the simplified taxation system. That is, taxation should be so simple that it is not difficult for anyone,” the prime minister said.