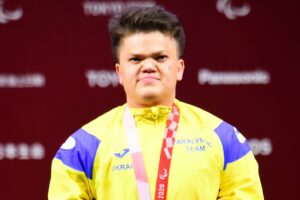 Ukrainian athlete Maryana Shevchuk has won the gold medal in powerlifting among women weighing up to 55 kg at the Paralympics in Tokyo.
The Ukrainian sportswoman lifted a barbell weighing 125 kg from the first attempt. This result was enough to win the competition.
The second time she tried to lift 128 kg, and the third – 133 kg, but she failed.
The Chinese and Turkish athletes who lifted 124 kg each came closest to Shevchuk’s result.
The Paralympic Games in Tokyo are held from August 24 to September 9. Ukrainian athletes have already won two gold, nine silver and five bronze medals. In the overall medal standings, the Ukrainian team takes 10th place. 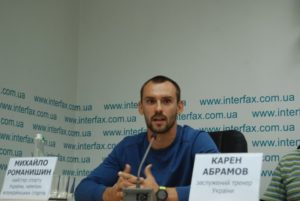 Master of sports swimmer Mykhailo Romanyshyn has said he intends to set a record by swimming the Ukrainian stretch of the Dnipro River from the Ukraine-Belarus border to the Black Sea.
“The swim starts on the border with Belarus on August 5, and the finish will be tentatively 27 to 30 days from then at the section of the river flowing into the Black Sea,” says a press release handed over to journalists.
Speaking at a press conference at Interfax-Ukraine, Romanyshyn said the swim would start in the village of Strakholissya, Kyiv region, near the Belarusian border and would end in Kherson’s Glory Park. He said the tentative distance to be covered is almost 1,000 kilometers.
The swim along the Dnipro is the first stage of the project. In a year, Mykhailo Romanyshyn plans to swim to cross the Black Sea from Odesa, Ukraine, to Istanbul, Turkey.
The project will allow the formation of a charitable fund to help young gifted athletes of Ukraine and conduct environmental and biological research.
“The project pursues several goals, but first of all it is to draw attention to the environmental problems of the Dnipro, popularize sports among our citizens and create a charity fund to help children,” project organizer Maksym Urakin said. 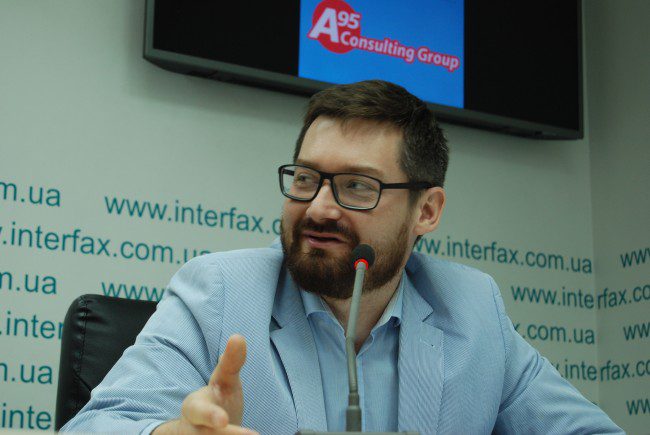 Mykhailo Romanyshyn’s team includes honored swimming coach of Ukraine Karen Abramov. “The swim will give unique information about the human body’s response to prolonged physical activity and prolonged exposure to water. We will study how much a person can adapt to water temperature that is lower than air temperature, what can be a person’s psychological condition when the swim lasts for 12 hours a day during about a month in any weather,” Karen Abramov explained.
During the swim, Romanyshyn’s team will monitor the state of water in the Dnipro. According to the preliminary program of the swim, every day the athlete will cover about 30 km and swim for about 12 hours.
He will be accompanied by a support group that includes his coach and a special vehicle will bring food and supplies for sleepovers. A police patrol boat will accompany the swimmer.
Swimmer Mykhailo Romanyshyn added that he would like to use his example to distract children from unhealthy habits and draw their attention to sports. “For our country to continue to have Olympic champions in swimming and other sports, the efforts of both businesses and authorities are needed. Without this the population will continue to decline,” Mykhailo Romanyshyn said. 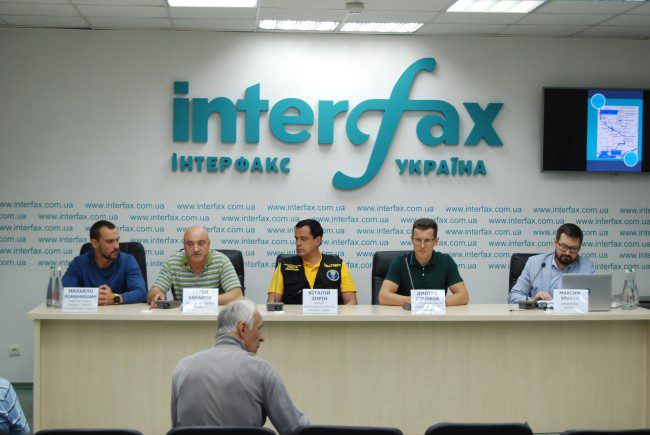 Dmytro Strizhov, a multiple participant in IRONMAN international competitions, decided to support Romanyshyn and swim with him at one of the stages of the project.
Experts representing the national register for Ukrainian records will record the accomplishment.
The next stage of the project will be a swim in the Black Sea from Odesa to Istanbul, which the team plans to implement in 2020.
The project is supported by leading Ukrainian companies that prioritize environmental issues and the development of sports: the Arterium company, the Revealing Information law firm, A-95 Consulting Group, Maxevents, and the Interfax-Ukraine News Agency. 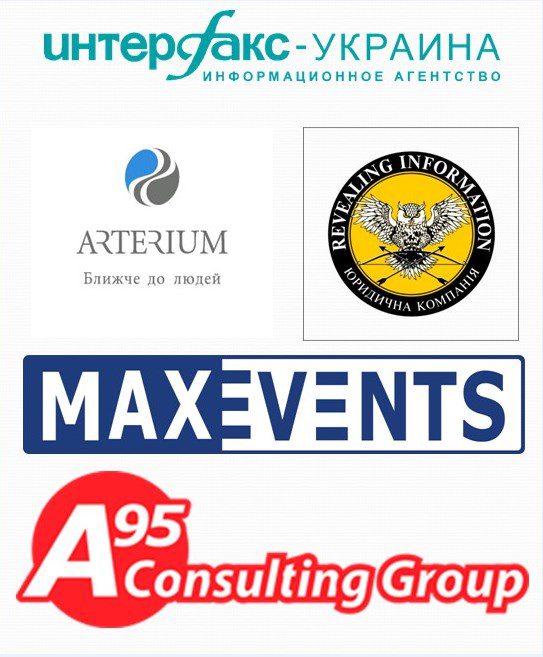