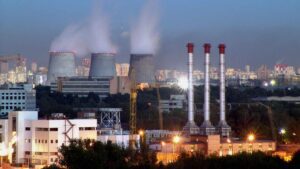 Enterprises and organizations of Ukraine in 2020 reduced their pretax profit from ordinary activities by 41%, to UAH 264.4 billion (in 2019 it was UAH 446.9 billion), the State Statistics Service has reported.
According to the State Statistics Service, last year Ukrainian enterprises that worked profitably received UAH 602.3 billion in profit, which is 2.9% less than in 2019.
At the same time, 29.2% of enterprises saw losses. Their losses in 2020 grew by 94.6% compared to 2019, to UAH 337.9 billion. 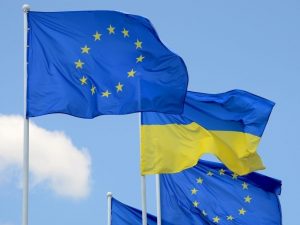 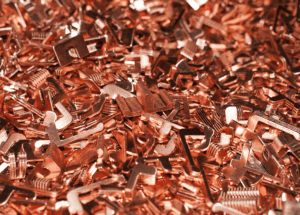 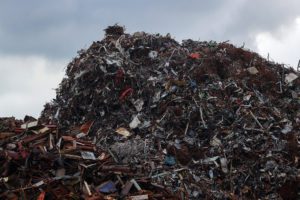 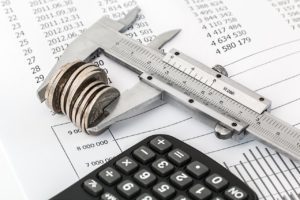 Enterprises and organizations in Ukraine in 2018 raised profit from ordinary activities before taxation by 23.6%, to UAH 353 billion, while in 2017 the figure was UAH 285.6 billion, according to the State Statistics Service of Ukraine.
According to the service, in 2018, profitable Ukrainian enterprises received UAH 579.96 billion of profit, which is 4.1% more than in 2017.
At the same time, 22.9% of enterprises posted a negative financial result. Their losses in 2018 decreased by 16.4% compared to 2017, to UAH 227 billion. 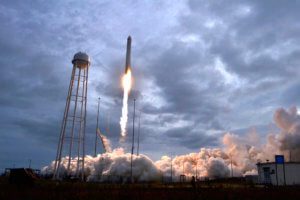