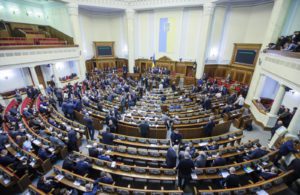 The Verkhovna Rada of Ukraine has passed at first reading presidential bill No. 1017 amending Articles 76 and 77 of the Constitution of Ukraine, which proposes to reduce the number of Members of Parliament to 300 and elect them according to the proportional election system.
236 MPs voted in favor of the bill. 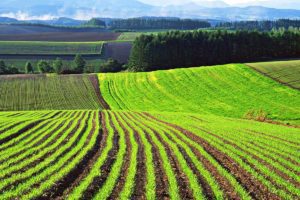 Government’s bill No. 2178 about the turnover of farmland has been submitted to Ukraine’s Verkhovna Rada and sent to the profile committee.
According to information on the parliament’s website, the bill was registered on September 25. It provides for the abolition of the ban on sale of farmland of all forms of ownership from October 1, 2020.
According to the document, citizens and legal entities of Ukraine, territorial communities, and the state can buy farmland.
At the same time, the bill proposes to deprive individuals and legal entities, foreign states that are subject to the sanctions law, of the right to purchase land.
“Foreigners and stateless persons may obtain ownership rights to farmland by succession prescribed in the law, but are required to sell them within one year from the date of obtaining ownership rights,” the government said in the document.
The bill sets the minimum starting price for the sale of land plots in public and communal property at land tenders at a level not lower than the standard monetary value, ensures the right of citizens to buy back land for farming, owned by them on a permanent use right basis and inherited tenure rights in installments paid during up to five years at a price equal to the standard monetary value of such land plots.
The document provides the tenant’s pre-emptive right to purchase a land plot, provides for the obligation of the state registrar to place information on the price (value) of property rights, including use rights, in the register of ownership rights.
The total area of farmland owned by a citizen or a legal entity of Ukraine, taking into account affiliated persons: within one region should not exceed 15% of farmland of such an area and 0.5% of farmland of Ukraine, according to the bill.
In addition, in order to obtain data on the total area of farmland owned by one person and affiliated persons, the software of the State Land Cadastre must provide information interaction with the public register of ownership rights to real estate and the unified public register of legal entities, individual entrepreneurs and public organizations. 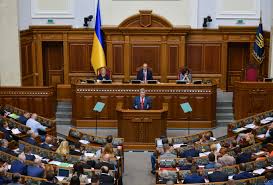 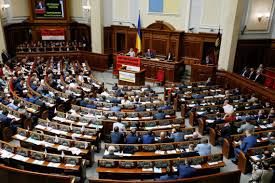 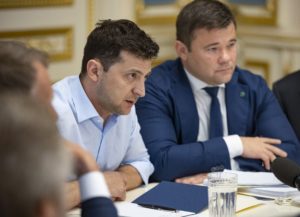 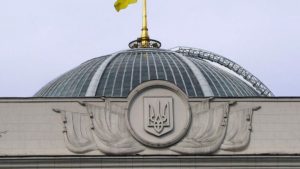