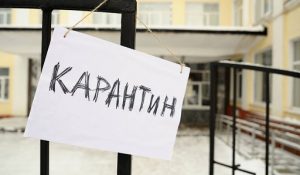 NUMBER OF UNEMPLOYED AND NUMBER OF JOB OPPORTUNITIES IN DYNAMIC (GRAPHIC)

Number of unemployed and number of job opportunities in dynamic (graphic)