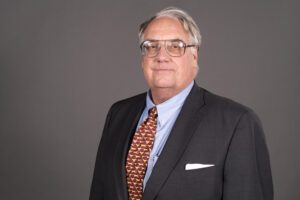 American businessman and philanthropist Howard Buffett in Kyiv on June 8 met with representatives of the Ministry of Agrarian Policy and Food of Ukraine, where the parties discussed issues of food security, assistance to Ukrainian farmers during the future harvest and the sowing campaign of winter crops.
“The first of the world’s largest businessmen to visit Ukraine was Howard Buffett. He was the first to help Ukrainian farmers and households by donating seeds for spring field work through the World Central Kitchen. Howard in Kyiv met with the Ministry of Agrarian Policy,” MP Dmytro Solomchuk said on Telegram.
According to him, thanks to this meeting, “a lot of good news for Ukrainian farmers” will soon appear.
“It is a pleasure to welcome a true friend of Ukraine on our land. We need support today more than ever,” Solomchuk summed up in the message.
Earlier, Ukrainian President Volodymyr Zelensky tweeted that he had met with Buffett.
“Glad to meet Howard Buffett in Kyiv. We appreciate this signal of solidarity with Ukraine. Expressed gratitude for the humanitarian support to Ukraine. Invited him to join projects on restoring irrigation systems in Odesa region, supporting IDPs, demining and school nutrition reform,” the president of Ukraine wrote.
Howard Buffett is the son of Warren Buffett, who is in the top five richest people in the world according to Forbes with a fortune of $118 billion. 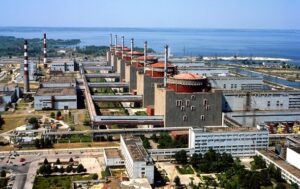 Ukraine has denied Director General of the International Nuclear Energy Agency (IAEA) Rafael Mariano Grossi a visit to the Russian-occupied Zaporozhye nuclear power plant until it is liberated, Energoatom reported.
“The Ukrainian side did not invite Grossi to visit ZNPP and previously denied him such a visit, stressing that a visit to the plant would be possible only when control over it was returned to our country,” Energoatom’s Telegram channel reported on Tuesday.
The message from Grossi that he received an invitation from Ukraine to visit the occupied ZNPP was called by the company another attempt to get to the plant by any means in order to legitimize the stay of the Russian occupiers there and, in fact, approve all their actions.
“There will be conclusions from the IAEA, such as “the plant continues to operate safely, the radiation background is normal, there are no radiation leaks, nuclear materials are kept safe, the Russian military and representatives of Rosatom take care of this, and there are no complaints against them,” Energoatom warns “.
At the same time, they explained the situation with the termination of the ZNPP online transmission of data to the agency on the state of affairs with nuclear materials, by which Grossi, in particular, explained the need for his visit.
“Loss of communication” between ZNPP and the IAEA was caused by the actions of the Russian invaders, who disconnected the Ukrainian operator Vodafone in Energodar, and the IAEA has a data transmission contract with Vodafone,” the NAEC described the situation.
At the same time, the company noted that all data collection points and servers that were under the control of the agency were closed and sealed. The information itself is accumulated on the server and will be transmitted when Vodafone is turned on.
“It seems very likely that it was the Russian side, by prior agreement with the IAEA, who made sure that the agency “lost control” without having access to this information, which means that the IAEA director general had a reason to come to the station,” Energoatom admitted.
In addition, they expressed the opinion that Grossi’s previous visits to Ukraine did not bring any benefit.
“Let us recall that on the way back after visiting the Pivdennoukrainsk NPP, he went to a meeting with the head of Rosatom, and together they reported to the world how good everything was at the Zaporozhye station,” the company stressed.
They also recalled that almost a quarter of the IAEA leadership consists of Russians, which casts doubt on the objectivity of its decision-making.
On June 6, Grossi tweeted once again that the IAEA was preparing an expert mission to the ZNPP, noting that it had stopped transmitting data, and referred to the invitation of Ukraine.
“Ukraine invited us, we will go there,” he wrote.
As reported, speaking at the opening of the meeting of the IAEA Board of Governors, Grossi called on the Board to support him in organizing a visit to the Zaporizhzhya NPP, and also noted that this issue needs UN support.
During the war, the IAEA carried out three expert missions in Ukraine – one to the Pivdennoukrainsk nuclear power plant and two to the Chernobyl nuclear power plant. 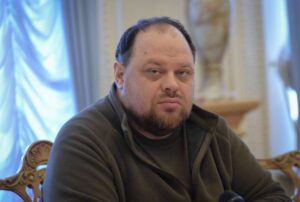 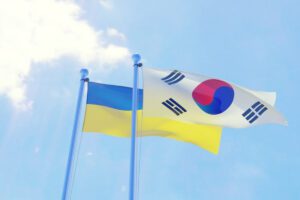 A delegation of South Korea’s ruling People’s Power party will visit Ukraine next month, Yonhap reports citing officials.
Party chairman Lee Jung Suk and some party lawmakers will travel to Ukraine in early June as part of a “special delegation of Korean-Ukrainian freedom, peace and solidarity,” they said.
The exact date of the visit has not yet been determined.
“South Koreans deplore the situation in Ukraine and hope for a speedy peace,” the party’s press release quoted the agency as saying.
As noted in the Power of the People, their party will be the first political party in Asia to send a delegation to Ukraine. 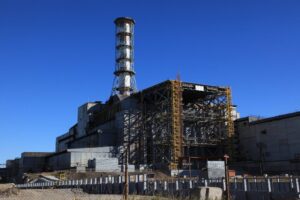 IAEA Director General Rafael Grossi will lead a team of experts who will visit the Chernobyl nuclear power plant next week, according to a statement posted on the organization’s website on Friday.
“International Atomic Energy Agency (IAEA) Director General Rafael Mariano Grossi will lead an expert mission to Ukraine’s Chernobyl nuclear power plant (NPP) next week to step up assistance to prevent the danger of a nuclear accident during the current conflict in the country,” the statement said.
It is noted that a group of IAEA employees will arrive in Chernobyl on April 26 to deliver the necessary equipment and conduct radiological and other surveys of the area.
In March, Grossi visited the South Ukrainian NPP, where he discussed IAEA assistance to Ukraine with the Minister of Energy of Ukraine German Galushchenko, the head of the nuclear regulator of Ukraine Oleg Korikov, the head of the State Enterprise NNEGC Energoatom Petr Kotin and the general director of the South Ukrainian NPP Igor Polovich. Then he noted, that the personal presence of IAEA specialists on the ground would help prevent the risk of a nuclear accident in the face of Russian military aggression, It was noted that such an accident could lead to serious consequences in the field of health and the environment both in Ukraine and abroad. 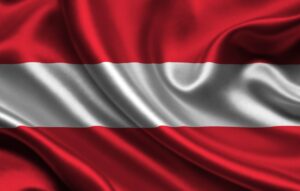