THIS YEAR UKRAINE BUYS NUCLEAR FUEL IN RUSSIAN TVEL (47.9% IN MONETARY TERMS) AND IN WESTINGHOUSE (52.1%) 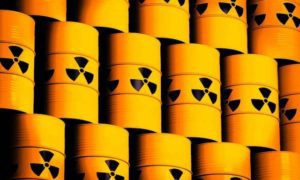 Ukraine in January-June 2019 acquired nuclear fuel for a total amount of $98.402 million.
According to the State Statistics Service, over the six months of this year Russian-made fuel worth $47.173 million and Swedish fuel for $51.229 million was purchased for Ukrainian nuclear power plants.
Thus, the share of Ukrainian purchases of nuclear fuel for the reporting period from TVEL (Russia) in monetary terms amounted to 47.9%, from Westinghouse (Sweden) some 52.1%. 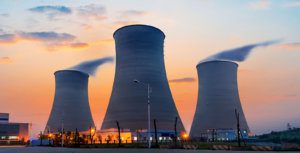 Westinghouse (the United States) is ready to fully provide all Ukrainian nuclear power plants (NPP) with nuclear fuel, the press service of the Ministry of Energy and Coal Industry has reported, citing the company representatives during a meeting with Energy Minister Ihor Nasalyk.
The company assured about the availability of all the technical and logistic capabilities to reach the 100% provision of all power units of Ukrainian nuclear power plants with nuclear fuel. Now the company supplies fuel to six VVER-1000 power units. The third unit of Yuzhnoukrainsk NPP is completely switched to the fuel of Westinghouse.
“Considering the existing threats to the national security of Ukraine, in case of cessation of supplies of nuclear fuel from the Russian Federation, we are ready to ensure the operation of power units at Ukrainian NPPs using fuel from Westinghouse,” the minister said.
In addition, the parties are considering the expansion of cooperation regarding the company’s participation in the construction of a nuclear fuel treatment plant in Ukraine, as well as the implementation of the Ukraine-EU Energy Bridge project.
Currently, Westinghouse occupies 40% of the Ukrainian nuclear fuel market, supplying it to six out of 15 reactors.
As reported, in early 2018 Energoatom and Westinghouse Electric extended the contract for the supply of nuclear fuel until 2025. 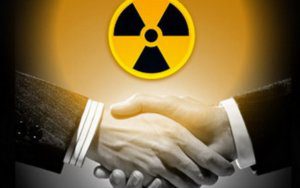 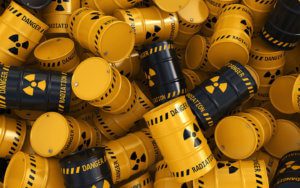 Ukraine purchased nuclear fuel for a total of $213.511 million in January-May 2018, which was 21.7% more than for the same period in 2017 ($175.490 million).
Over the period under review, Ukraine bought Russian nuclear fuel worth $138.645 million for Ukrainian nuclear power plants, while nuclear fuel shipments from Sweden totaled $74.867 million, the State Statistics Service of Ukraine said.
Thus, the share of purchases of nuclear fuel by Ukraine in January-May-2018 from Russia’s TVEL in monetary terms was to 64.9%, that from Westinghouse (Sweden) stood at 35.1%.

ENERGOATOM PLANS TO COOPERATE WITH WESTINGHOUSE IN 2019-2021 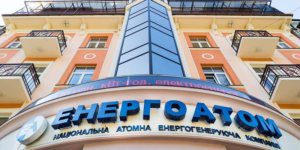