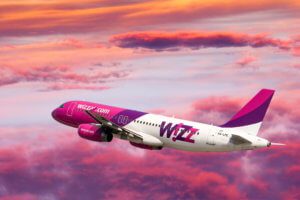 Hungary’s low cost airline Wizz Air carried 425,000 passengers from/to Ukraine in January-May 2018, acting Corporate Relations Head at Wizz Air Sorina Ratz said at a press conference in Kyiv on Thursday.
“We offer 1.3 million passenger seats from Kyiv this year, which is a rise of 79%. In general, from Ukraine we offer 1.67 million passenger seats this year,” she said.
Ratz said that in 2018, the airline plans to launch 100 new routes, including 11 from Ukraine. 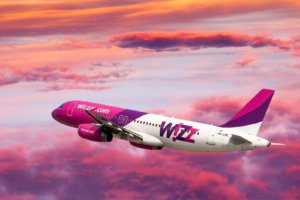