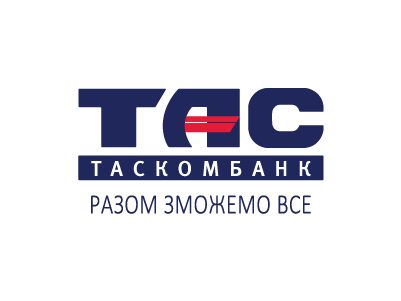 Shareholders of TAScombank (Kyiv) at a general meeting on June 14 will consider approving profit for 2021 in the amount of UAH 456.062 million and directing 44%, or UAH 200 million, to the formation of reserves.
According to the bank’s announcement in the information disclosure system of the National Securities and Stock Markets Commission, the remaining profit of UHA 256 million is planned to be left undistributed.
The bank also plans to refuse to pay dividends to shareholders based on last year’s results.
As reported, in 2020, the bank’s net profit amounted to UAH 381.112 million.
According to the NBU, at the beginning of 2021, the main owner of TAScombank was Sergiy Tigipko (99.93% of shares).
According to the NBU, as of March 1, 2022, TAScombank ranked 16th (UAH 30.632 billion) in terms of total assets among 69 banks operating in the country.