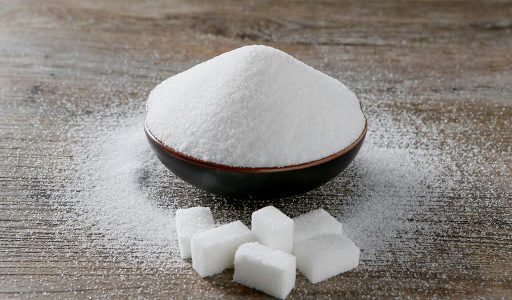 Sugar production in Ukraine as of October 16, 2020 amounted to 211,600 tonnes.
According to a report on the website of the Ukrtsukor National Association of Sugar Producers, as of that date, 26 sugar factories were operating in the country, which have processed 1.6 million tonnes of sugar beets.
As reported with reference to Ukrtsukor, the sugar beet processing season in Ukraine started on September 5.
Sugar production in the country in 2020 is projected at 1.2 million tonnes, which is 15% less than a year earlier. It is expected that 33 sugar factories will operate this season, at the level of last year.
According to the State Statistics Service, in 2020 areas under sugar beets amounted to 218,900 hectares, at the level of the last year.