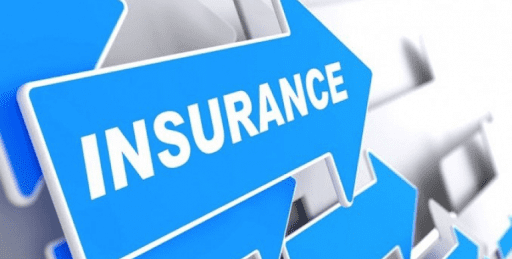 UKRAINIAN INSURERS INCREASE PREMIUMS BY 20% IN 2020

Insurance companies that are members of the Motor (Transport) Insurance Bureau of Ukraine (MTIBU) in 2020 signed 8.334 million contracts of compulsory insurance of civil liability of land vehicle owners (OSAGO), which is 4.1% more than in 2019.
According to data posted on the website of the bureau, out of the total volume of contracts, 3.096 million were concluded in electronic format, which is 2.6 times more than in 2019.
The members of the Bureau increased the collection of OSAGO insurance premiums by 20.6% compared to the same period last year, to UAH 6.137 billion, including via signing electronic policies in the amount of UAH 2.584 million, which is 2.8 times more than a year earlier.
The total amount of accrued insurance claims under internal insurance policies in 2020 grew by 12.9% – to UAH 2.852 billion, including UAH 503.2 million paid using European accident report forms, which is 12.4% more than a year earlier.
The bureau also recorded an increase in the number of settled claims for insurance compensation by 5.4%, to 147,200, of which 50,300 (a rise of 5.8%) using European accident report forms.
The MTIBU is the only association of insurers that provide compulsory insurance of civil liability of land vehicle owners for damage caused to third parties. It has 49 members.