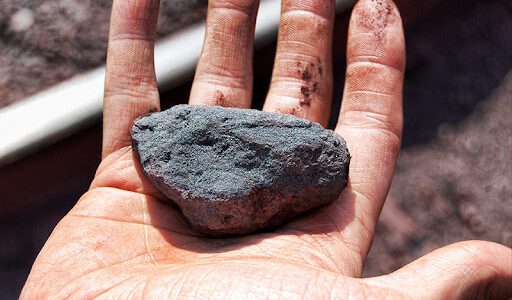 Zaporizhia Iron Ore Plant (Dniprorudne, Zaporizhia region) in January-July this year increased iron ore production by 7.5% compared to the same period last year, to 2.84 million tonnes (in January-July 2020 – some 2.642 million tonnes).
The company told Interfax-Ukraine that during this period, 2.705 million tonnes of products were shipped to consumers. At the same time, 423,000 tonnes of ore were mined in July, and 385,900 tonnes were shipped to consumers.
Zaporizhia Iron Ore Plant sells its products to metallurgical enterprises in Slovakia, the Czech Republic, Austria and Poland, as well as to Zaporizhstal metallurgical plant in Ukraine.
The main shareholders of the plant are Slovak company Minerfin, a.s. with 51.1697%, Zaporizhstal with 29.5193%, and Czech KSK Consulting, a.s. with 19.0632%.