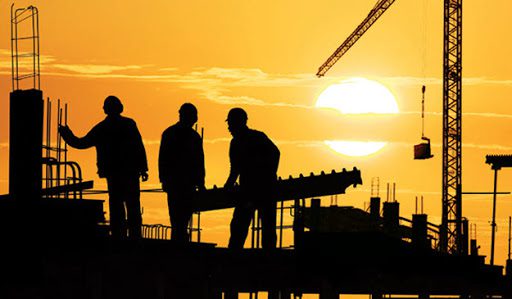 CONSTRUCTION OF NEW AIRFIELD AT INTERNATIONAL AIRPORT IN DNIPRO STARTS

The construction of a new airfield at the international airport in Dnipro has begun, the work is to be completed in 36 months, the head of the State Agency for Infrastructure Projects of Ukraine (Ukrinfraproekt), Kyrylo Khomiakov, said on Facebook.
He said the new terminal of the airport, in turn, will be built and put into operation in 18 months.
“The first phase of construction includes all earthworks, the construction of a new apron and taxiways to connect the new terminal to the old lane during the construction of the new lane. This means that passengers will be able to use the new terminal and aircraft will be able to use the new apron by the end of next year!” he wrote.
The old runway will be operational during construction.
As reported, the state enterprise Financing of Infrastructure Projects (Fininpro) signed an agreement with Altis-Construction LLC for the purchase of works on building a new airfield at Dnipro International Airport with an offer 30.6% lower than the expected cost for UAH 3.95 billion.
According to Minister of Infrastructure Vladyslav Krykliy, back in September 2020, preparatory work began at the facility to ensure the continuous operation of the airport during construction. At the same time, a private investor, NS Dnipro, began to build new passenger and VIP terminals.
It is planned to build a runway with a length of 3.2 km at Dnipro airport. The cost of the project, according to the state examination report, is UAH 6.23 billion.
For the current year, the government has allocated UAH 1.4 billion for the construction of the airfield.