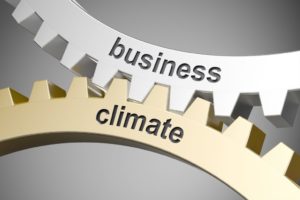 Ambassador of the European Union (EU) to Ukraine Matti Maasikas is satisfied with the pace of improvement of the business climate in the country.
The new government and the new president have taken an obligation to improve business climate, he said at the Kyiv International Economic Forum on Friday, adding that there is significant progress in the legislative process seen in the parliament if to speak about the improvement of business environment and fight against corruption.
Maasikas called the achievement of the rule of law, the fight against corruption among the main problems that Ukraine should solve. At the same time, he said that he sees positive trends in this direction.
The dynamics are positive if we talk about the law on illegal enrichment, the ambassador said. In addition, there are other examples – the fight against money laundering, he added. 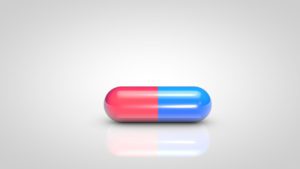 Private joint-stock company Farmak, a pharmaceutical company from Kyiv, is mulling a possibility of exporting own substances to the countries of the European Union (EU), Farmak Chief Operating Officer Pavlo Pavlyk has said.
“There are a number of projects with European companies. There are a number of orders. We are now looking at innovative substances in order to develop and produce them for the EU countries,” he told reporters on Monday.
Pavlyk also said that in May-June 2020, Farmak expects an FDA inspection, which will allow the company to supply drugs to the U.S. market.
Farmak is one of the three leaders of the pharmaceutical industry of Ukraine. It is a member of the Association Manufacturers of Medications of Ukraine (AMMU). The company’s beneficiary is head of the supervisory board Filia Zhebrovska. 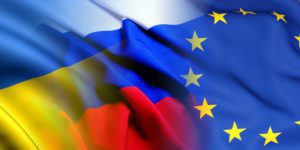 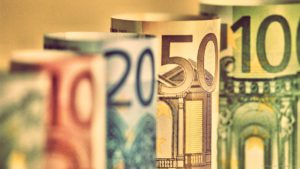 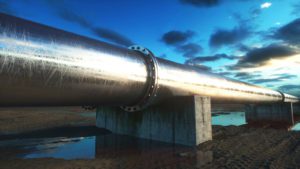 Vice-President for Energy Union Maroš Šefčovič has said that underground storage filling levels in the European Union (EU) and Ukraine are good.

“A few words on preparations ahead of this winter. I am glad to say that EU underground storage filling levels are very good – currently standing at 96% of full capacity,” Šefčovič said at a press conference in Brussels after the EU-Ukraine-Russia trilateral gas talks. 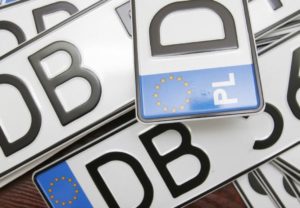 Tough sanctions for violation of the rules of importing cars with foreign registration came into force on August 22, State Fiscal Service of Ukraine said on its website.
“Let us remind that according to new rules a fine in an amount of UAH 85,000 was set if a term of delivery of the vehicles of personal and commercial use delayed by 20-30 days,” the service said.
The rules say that in terms of delay by 30 days, or if the vehicle is damaged or disassembled, the size of the fine will be UAH 170,000 or the car will be subject to confiscation.
The similar fines will be paid under violating of terms of temporarily import of the vehicles: UAH 85,000 fine for failure to meet 20-30 days of deadline, UAH 170,000 or confiscation of the vehicle in case of damage or disassembling of the vehicle.
As reported, President of Ukraine Volodymyr Zelensky is going to put to the parliament a bill that postpones fines for three months. During this period, the working group is to draw out a new bill that regulates rules of disassembling of new or already used vehicles, which are in Ukraine or will be imported to Ukraine.