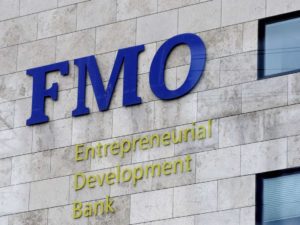 The Norwegian company Scatec Solar has signed an agreement with the Dutch development bank FMO to sell it 40% in a project to build a solar power station with a capacity of 55 MW in Chyhyryn (Cherkasy region), Scatec Solar has reported. “We are pleased to announce this second equity co-investment with our long-term partner FMO. We are working with FMO as a debt and equity partner on a range of projects in Ukraine and internationally and we expect more cooperation in the years to come,” Raymond Carlsen, the CEO of Scatec Solar, said.
“After our first co-investment in the Kamianka solar plant, we are pleased to partner again with Scatec Solar. This second co-investment demonstrates to us the potential of renewable energy in Ukraine. Supporting Ukraine in transitioning to a low-carbon system, is aligned with our strategy to increase our green investments and mitigate climate change,” Linda Broekhuizen, Chief Investment Officer FMO, stated.
“The total investment for the project is estimated at EUR 54 million and is funded by non-recourse debt financing from the European Bank for Reconstruction and Development (EBRD), the Nordic Environment Finance Corporation (NEFCO) and Swedfund. FMO’s equity stake is financed by the Access to Energy Fund, which FMO manages on behalf of the Dutch government,” Scatec Solar said.
The construction of the solar power station in Chyhyryn began in mid-2019. Commercial operation is expected in mid-2020. It is estimated that the station will annually produce about 65 GWh of electricity. 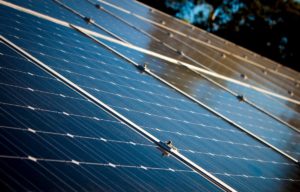 Scatec Solar in early June signed an agreement with the Dutch development bank FMO to sell a 40% stake in the project of building the Kamyanka solar power station with a capacity of 32 MW in Cherkasy region, the company’s press service has reported.
According to its data, the project with a total cost of EUR35 million is 70% financed by a loan from the European Bank for Reconstruction and Development (EBRD), the rest was issued by FMO.
According to the project, Scatec Solar is also a supplier of design, procurement and construction services and will provide services for its operation and maintenance, as well as asset management, the report says.
As reported, Scatec Solar plans to build about 400 MW solar plants in Ukraine in 2019. 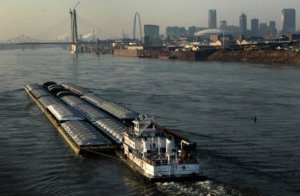 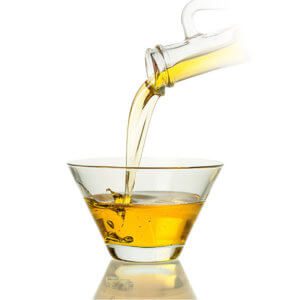 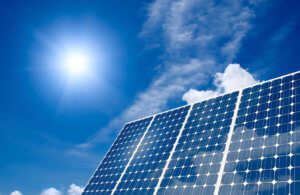 The Dutch development bank FMO is considering the issue of up to EUR13.5 million for the construction of a solar power plant by Norway’s Scatec Solar in Ukraine, according to the website of the financial institution. FMO said the funds can be allocated within a syndicated loan, which is organized by the European Bank for Reconstruction and Development (EBRD). Scatec Solar plans at the expense of credit funds to build a solar plant with an installed capacity of 30 MW.
As reported, previously Scatec Solar signed an agreement with Rengy Development (Kyiv) on the joint implementation of projects for the construction of solar plants with a total capacity of 47 MW in Mykolaiv region. Scatec Solar has already built and operates 322 MW solar stations in various countries, while another 434 MW of photovoltaic plants are under construction.
The company operates in the Czech Republic, the Republic of South Africa, Rwanda, Honduras, and Jordan.