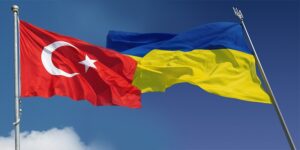 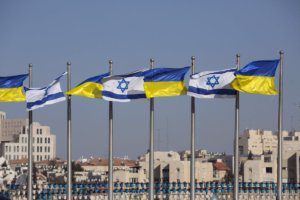 Ukraine and Israel have technically initiated an agreement on the free trade area (FTA), Deputy Minister of Economic Development and Trade, Trade Representative of Ukraine Natalia Mykolska has said. “This is a technical but important procedural issue that enables us to conduct legal reconciliation of the text of the agreement for further translation it into three languages and prepare the agreement for signing,” she wrote in the Facebook social network on Friday. Mykolska said that before signing the agreement, the parties have no legal obligations.
As reported, Ukraine and Israel completed talks on the signing of the FTA agreement. The agreement foresees the annulment of import duties for 80% of industrial goods from Ukraine to Israel and some agricultural products within quotas. There will be a gradual cancellation of import duties during the transitional periods – three, five and seven years. After these terms end, the duties will be leveled to nil. A certain category of goods falls under partial liberalization.
In turn, Ukraine opens 70% of the industrial goods market for Israeli producers and also abolishes duties on a number of agricultural products immediately after the FTA agreement enters into force, for some products – within three or five years. In particular, Ukraine will partially reduce tariffs for certain seasonal vegetables and fruits from Israel.