MINISTER OF EDUCATION OF UKRAINE: ALL CONSTRUCTION, AGRICULTURAL, HIGH-TECH AND PEDAGOGICAL SPECIALTIES WILL BE PRIORITY IN STATE ORDER 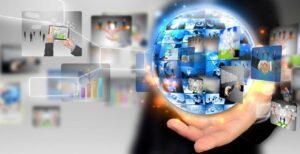 Minister of Education and Science Serhiy Shkarlet says that when forming the state order for 2022, all construction, agricultural, high-tech and pedagogical specialties will be a priority.
“Today we are already working with the Ministry of Economy, the Ministry of Digital Transformation regarding the formation of a budget order for 2022. The focus will be on high-tech and post-war economic recovery,” Shkarlet said in an interview on Thursday morning’s national telethon.
According to the minister, the humanitarian block, highly competitive specialties: economics, social sciences, management, public administration, lawyers will not have a large share of state funds covered in the state budget.
At the same time, Shkarlet noted that builders, all agricultural, high-tech, pedagogical specialties will be a priority, including when applying to universities.
The Minister also stressed that the emphasis is on professional higher education. 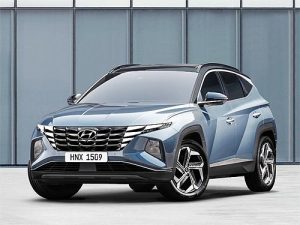 South Korean Hyundai Corporation is preparing to start negotiations on the possible localization of high-tech production in Ukraine.
“Hyundai also plans to begin detailed negotiations on the possibility of investing in Ukraine and transferring technologies to localize the production of complex technologies,” said Eun Soo Choi, Vice President of the Commercial Transport and Energy Division of Hundai Corporation, during the All-Ukrainian Forum “Ukraine 30. Infrastructure” on Monday.
He also stated that Hyundai Corporation is inviting Ukrainian President Volodymyr Zelensky and representatives of the Ukrainian government to visit Hyundai’s facility in Korea.
The South Korean Hyundai Corporation will allocate $2 million in grant funds for the development of a pre-feasibility study for the construction of a high-speed European-gauge railway network (1,435 mm). 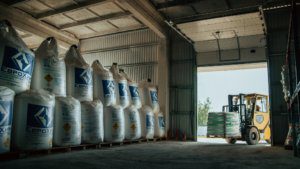