NAFTOGAZ PLANS TO IMPORT 15,600 TONNES OF PETROL AND DIESEL FUEL IN JULY 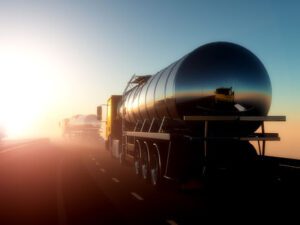 Naftogaz Ukrainy plans to import 15,600 tonnes of petrol and diesel fuel into the country in July, head of the company Yuriy Vitrenko said.
“Naftogaz joined the task of eliminating the shortage that arose in the oil products market at the end of April. For the third month already, we have been increasing the volume of deliveries, on average 2.5 times monthly. In July, we plan to deliver 15,600 tonnes of gasoline and diesel,” he said on Facebook.
According to him, the company is ready to contract dozens of times more, but logistical restrictions prevent the delivery of oil products to the border of Ukraine from major ports in Europe, where there is the resource.
“Despite this, we have a positive trend. And if such rates of increasing imports of fuel continue, then in a few months Naftogaz may become the market leader,” Vitrenko said.
As reported, Ukraine in June 2022 will increase fuel imports by 1.6 times compared to May – up to 600,000 tonnes. In particular, 2/3 of them will be diesel fuel, 1/3 – gasoline and liquefied gas. 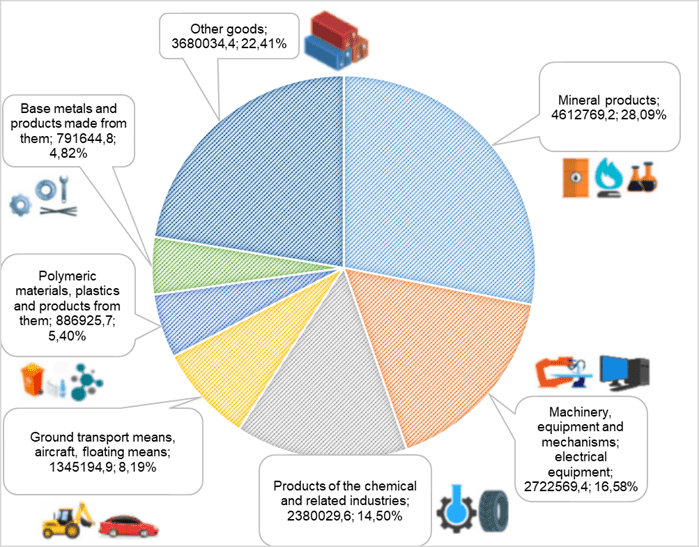 LAW ON RESUMPTION OF IMPORT TAXATION IN UKRAINE SIGNED BY PRESIDENT 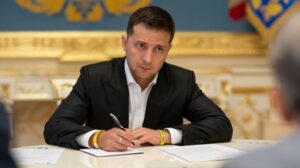 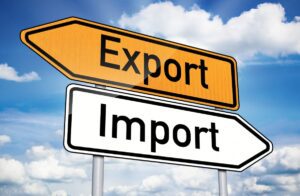 On Thursday, the Verkhovna Rada Committee on Finance, Tax and Customs Policy recommended that the parliament adopt as a basis and in general government bill No. 7418 on the abolition of duties and VAT on imported goods, including cars, from July 1.
The draft document was supported by 19 committee members, four abstained.
In addition, the bill will provide for a provision allowing the government to provide mirror benefits for duties on foreign goods, where zero duties are set for similar Ukrainian items. We are talking about mutual recognition of the liberalization of the terms of trade, in particular in the EU.
As Yury Draganchuk, Deputy Minister of Finance, noted during the discussion, the government is developing a draft law on simplified customs clearance of cars through Diya.
As reported, bill No. 7418 amending the Tax Code and other laws on the return of all customs duties and VAT on imported goods, including cars. He also proposes to resume taxation, which was abolished by law No. 2142, for goods imported by single tax payers of the first and third groups, since on average the budget loses about UAH 3 billion in import duties on this benefit per month.

RATE OF IMPORT OF CARS FROM EUROPE IN EARLY JUNE BEGAN TO DECLINE TO 2.6 THOUSAND CARS / DAY 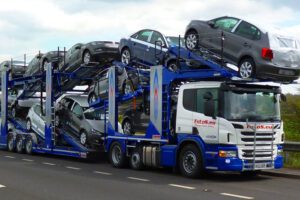 Ukrainians have reduced the rate of importing cars from Europe on preferential terms: on average, 2.65 thousand cars entered per day in early June compared to 4-5 thousand in May on a weekday, said the deputy head of the Verkhovna Rada Committee on Finance , tax and customs policy Yaroslav Zheleznyak.
“As of June 6, 140,310 cars were imported from us. The total amount of the tax rebate was provided for UAH 15.4 billion,” he said on the Telegram channel on Monday.
According to him, the largest number of such cars drove through the Volyn customs – almost 36 thousand, followed by Lviv customs, through which over 27 thousand cars drove in and Rivne customs – almost 14 thousand cars.
He added that, excluding benefits for cars, the budget received less revenue from duties and VAT on imports of UAH 9.17 billion.
As reported, from April 6, the Verkhovna Rada exempted the import of goods to Ukraine from import duties and VAT for single tax payers of the first and third groups, paying tax at a rate of 2% of turnover, and also established a simplified form of customs clearance. The deputies also completely exempted the import of vehicles by citizens, as well as subjects of the simplified system, from taxation.
At the same time, at the end of May, the Cabinet of Ministers registered in the Verkhovna Rada draft law No. 7418 on the return of all customs duties and VAT on imported goods, including cars. In particular, it is proposed to cancel the customs-free import of cars from July 1.
According to the State Border Service, over the past two weeks, about 18.6 thousand cars cross the western border of Ukraine in both directions every day. 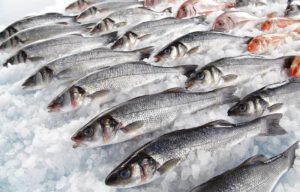 Ukraine continues to be an import-dependent state in the market of fish and fish products with a negative trade balance, while the Russian full-scale invasion has only worsened the situation in the industry.
The relevant conclusions were announced by members of the Verkhovna Rada Committee on Agrarian and Land Policy during off-site committee hearings in Izmail (Odesa region) on Thursday, according to the website of the parliamentary committee.
According to it, due to the aggression of the Russian Federation, Ukrainian producers in the Azov-Black Sea basin actually did not work in 2022 due to violations of logistics, the destruction of warehouses of frozen products by enemy shelling, the debt of retail chains for the supply of fish products and the absence of fish in the list of critical imports.
The committee also emphasizes that, in addition to military factors, the fishing industry in Ukraine suffers from systemic problems that have accumulated over the years. These are the lack of effective management for many years, in particular the lack of a strategy and program for the development of fisheries; outdated regulatory framework in the industry; the difficulty of obtaining the right to conduct aquaculture and commercial fishing, unequal access to a common limited resource and the existence of shadow fisheries.
Based on the results of the hearings, draft recommendations have been prepared, which will be considered at the committee meeting.