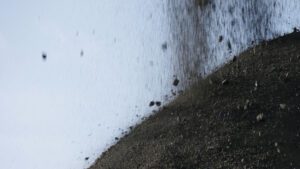 The vessel Wadi safaga (https://u.to/uBMBHA) with 78,000 tonnes of Australian coal for PJSC Centrenergo moored in the Odesa port Pivdenny last Friday, unloading is underway, the company’s press service reported.
According to it, this is already the sixth vessel with imported thermal coal for the needs of Centrenergo since the end of November last year.
The press service recalled that the total volume of contracted imported coal for February-March 2022 is 677,000 tonnes. By the end of February, three more ships with 374,000 tonnes of coal from Australia, Colombia and South Africa are expected.