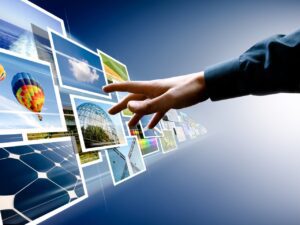 KAZAKHSTAN INCREASES NUMBER OF FLIGHTS TO RUSSIA, UKRAINE AND OTHER COUNTRIES 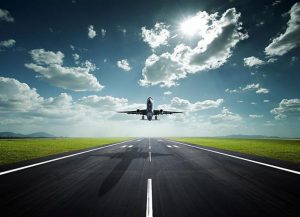 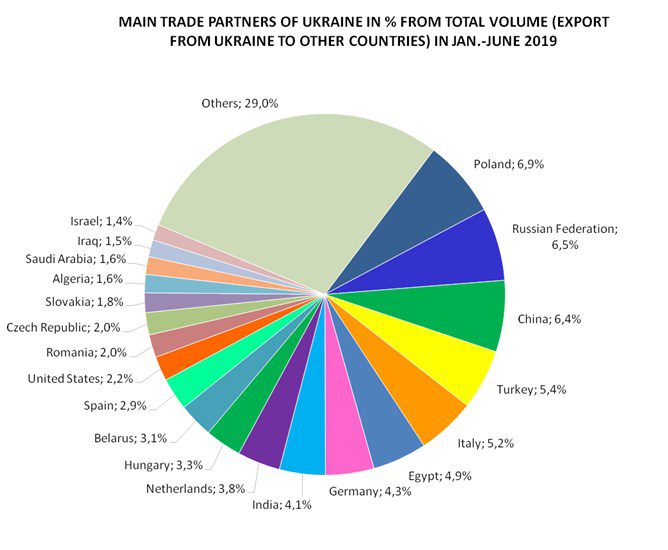