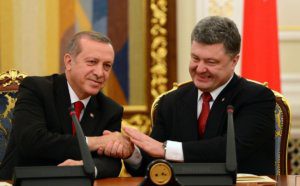 Ukrainian President Petro Poroshenko will pay a working visit to Turkey on Tuesday, June 12, to participate in the ceremony to launch the Trans-Anatolian Natural Gas Pipeline (TANAP). According to the press service of the head of state, Poroshenko is making the visit at the invitation of Turkish President Recep Tayyip Erdogan. The program of the visit foresees a number of bilateral meetings between the Ukrainian president and the leaders of foreign countries. 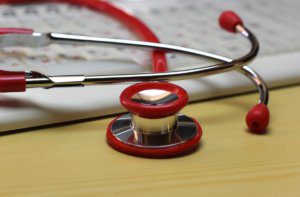 President of Ukraine Petro Poroshenko within the framework of the National Investment Council has met with President of Turkey’s Turkcell company Ahmet Akca and discussed the prospects of supporting the program of rural medicine.
“The interlocutors discussed the prospects of involving this company in the program of support for rural medicine in Ukraine, in particular taking into account its extensive experience in providing similar technical equipment in medicine, education, etc.,” reads a report on the presidential website.
The president of Ukraine noted that in accordance with his agreements with President of Turkey Recep Tayyip Erdogan, Ukraine and Turkey had significantly increased their cooperation, especially in the economic sphere.
The parties are also finishing preparations to the meeting of the Strategic Council of the two countries, which should take into account the issues of cooperation between Ukraine and Turkey in the security, military-technical sphere, road construction and telecommunications, including the use of the Turkcell potential.
The president noted a “very responsible attitude towards doing business in Ukraine” of this company.
“I am grateful for your decision to increase the volume of investments into our country,” Poroshenko added.
The Turkcell chairman, in turn, thanked the president for an opportunity of his company to take part in the work of the National Investment Council.
“It was a very productive and effective meeting. I am particularly impressed with its spirit and positive energy,” Ahmet Akca noted. 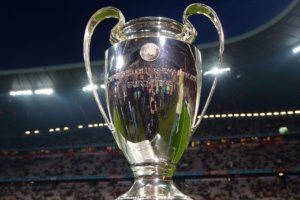 UEFA President Aleksander Ceferin thanked Kyiv city for the high level of organization of hosting UEFA Champions League 2018 finals, the press service of Kyiv City Administration has reported.
“I would like to thank Kyiv and Mayor Vitali Klitschko for the excellent organization of the final matches of the Champions League. It should not be forgotten that this is the largest sport event of a global level that is not easy to organize. Yesterday, and in previous days, there was not a single mistake. Thank you for your hospitality, I am convinced that at least half of the fans will return to Kyiv again,” he said at a meeting with Klitschko on Sunday.
Ceferin said that after the Champions League final, Kyiv will be able to organize any event of this scale.
Klitschko, in turn, said that everything went “very well.”
“Yes, we were worried because Kyiv and Ukraine had not hosted such events before, but we did our best, we prepared carefully, and we managed to do this,” the mayor of Kyiv said.
He thanked the law enforcers for coherent and professional work. “I thank the top officials of the Ministry of Internal Affairs, the National Police and the Security Service for their work during this big event, and thank each law-enforcer who provided order in the city. This was extremely important,” Klitschko said. 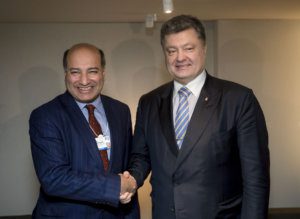 President of Ukraine Petro Poroshenko has met with President of the European Bank for Reconstruction and Development Suma Chakrabarti, the presidential press service has reported.
“We have a great history of cooperation between Ukraine and the EU. Today, the Beskydsky tunnel was opened – the largest infrastructure project in Ukraine, implemented with the help of international partners, including the EBRD. I am sure that every year we can jointly implement a number of major projects in different spheres,” the president of Ukraine emphasized.
The two discussed the state and prospects of Ukraine-EBRD partnership development. The Ukrainian president called on the president of the EBRD to double the funding of the projects and expand the scope of their implementation in Ukraine.
The presidents paid special attention to the implementation of reforms in the banking, energy and energy efficiency spheres.
They noted that the meeting of the National Investment Council to be held on May 25 should be an important event for presenting the results of the reforms to foreign investors and attracting investments for Ukraine’s economic development.
The president of the European Bank for Reconstruction and Development expressed willingness to continue supporting Ukraine on the way of implementation of structural reforms in the economy. 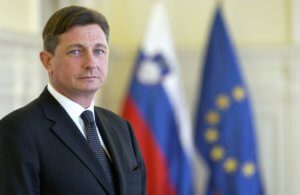 Ukrainian President Petro Poroshenko will hold on May 11 a meeting with Slovenian President Borut Pahor, who will make an official visit to Ukraine at the invitation of the head of the Ukrainian state. “The leaders of the two states will discuss joint efforts to counter Russian aggression and exchange views on a wide range of topical issues of bilateral and international cooperation, including in the context of Slovenia’s further support for European and Euro-Atlantic integration of Ukraine,” the press service of the presidential administration reported on Monday.
The report says that a number of bilateral documents are to be signed after the meeting between the presidents.
“Pahor’s visit will be his first visit to Ukraine after re-election as Slovenia’s president in November 2017,” the report says. 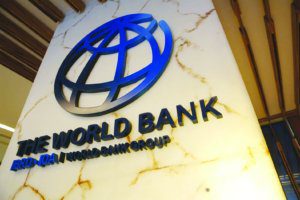 Ukrainian President Petro Poroshenko has signed a bill on the ratification of the Guarantee Agreement (a draft access to long term finance project) between Ukraine and the International Bank for Reconstruction and Development (IBRD) passed by the Verkhovna Rada on April 5. “The agreement creates a legal framework for the development of cooperation between the parties, involving long-term investment resources in the economy of Ukraine in the amount of $150 million under state guarantees. The document calls for Ukreximbank to receive loans from the International Bank for Reconstruction and Development to provide Ukrainian small and medium-sized enterprises (SME) with medium and long-term financing for production needs: investment lending and working capital financing,” the press service of the President of Ukraine said last week.
The implementation of the access to long term finance project will have a positive impact on the development of SME, expansion of production capacities of the real sector, preservation of existing and creation of new jobs.