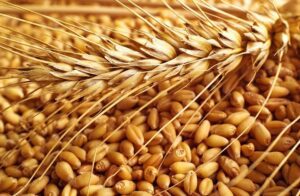 Turkish President Recep Tayyip Erdogan expressed confidence that the signing of an agreement on grain would eliminate all problems with the formation of an agricultural corridor along the Black Sea, the Anadolu agency reported on Friday.
“Today, with the participation of representatives of the UN, the Russian Federation and Ukraine, a document will be signed that will eliminate problems on the way to the formation of an agricultural corridor,” Erdogan said.
On the eve of “Anadolu” reported that Russia and Ukraine on July 22 in Istanbul are ready to sign an agreement on grain. Turkish President and UN Secretary General António Guterres will attend the signing ceremony.
At last week’s talks between Russia, Turkey, the UN and Ukraine on the export of Ukrainian grain, the participants agreed to establish a coordination center in Istanbul and reached an agreement on joint control of grain in ports. 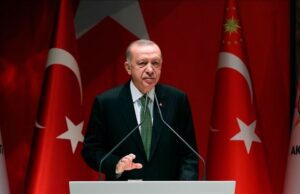