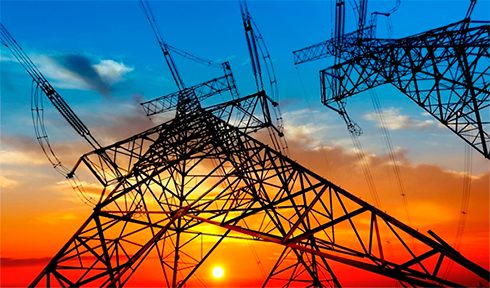 Ukrenergo offers several options for distributing funds that will be received by the company from the sale at auctions of interstate cross-sections for commercial electricity exports to Europe, Head of the operator Volodymyr Kudrytsky said at a press conference in Kyiv on Wednesday.
According to him, the potential supply of generating capacities of Ukraine, which can be released and directed to the export of electricity, is calculated in gigawatts. At the same time, according to the current legislation, the proceeds from Ukrenergo shall be directed to the development of interconnectors.
“Given the scale of potential income, we simply won’t be able to use so many funds in the short term. In such a situation, various mechanisms for socializing this money into the energy sector are possible. For example, we have debts on the balancing market, and we can pay off debts over a certain period of time proportionally to all market participants using this money,” Kudrytsky said.
The head of Ukrenergo said that energy companies would be able to stabilize their work by using the money received to prepare for the upcoming winter, purchase fuel and carry out repairs.