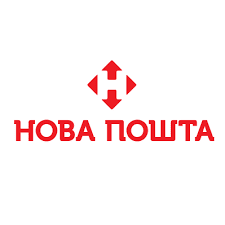 NOVA POSHTA WANTS TO CHANGE LOGISTICS TO BDF CONTAINERS BY 2025

The Nova Poshta group of companies plans to transfer all logistics to BDF containers by 2025, Director of Nova Poshta Oleksandr Bulba said at the opening of the DAO innovative terminal in Dnipro last week.
According to him, the company has been implementing the decision to switch from conventional trucks to BDF containers since 2017. Containers are produced at three plants in Cherkasy region – MOKAVTO, SmilaMash and Intercargo. A total of 1,900 units have already been manufactured. They are used to deliver 100% of parcels and documents.
“In 2022, we will receive another 700 BDF containers. This will allow us to deliver up to 55% of cargo to this format. The task is to bring the fleet to 4,000 BDF containers and completely transfer all logistics, both parcels and cargo, by 2025,” Bulba said.
The Nova Poshta group of companies includes, in particular, Nova Poshta, NP Logistic, NovaPay and Nova Poshta Global companies. The company’s network has more than 9,900 branches throughout Ukraine, the number of shipments for 2021 exceeded 372 million. In 2021, the group transferred UAH 6.4 billion of taxes and fees to the country’s budget.