BUSINESS SHOULD NOT GO TO POLITICS – UKRAINIAN BUSINESSMEN 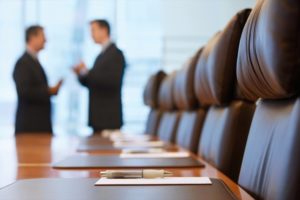 There is no need any more to go to the politics to protect own business in Ukraine, and voters do not want to see businessmen in politics, large Ukrainian businessmen said during the Ukraine: Game of Thrones. Final Season! international investment conference organized by Concorde Capital in Kyiv. According to Sergiy Tigipko (TAS group), the experience of 2014 showed that Ukrainian society does not want to see businessmen in politics.
“I think that big business needs to draw conclusions from this. They do not want to see business in politics. They want new faces,” Tigipko said.
According to Yuriy Kosyuk (MHP agricultural holding), before businessmen were forced to support politicians to protect their interests, but now there is no such need.
“Political parties can be supported, if you share values with them. Once, probably, this [funding of politicians] was protection for someone. For me, too, it was in the form of different political parties. And today, this is absolutely surely that there is no point: the power is not terrible, it is an absolute impotent, it cannot destroy anyone,” he said.
Kosyuk said that the government has taken away business from smugglers. “It does not have power over those who are doing the legal business, because civil society is now quite transparent and strong,” the owner of MHP said.
Businessmen as a whole positively assessed the change of president in Ukraine.
Kosyuk said that populistic statements, in which opponents accuse the newly elected president, will change after talking with foreign politicians.
“Populism before the elections. Where it does not exist? But when Zelensky starts running the post, will go to Washington once, many things will change,” Tigipko, who for many years held senior positions in the government and the National Bank, said. 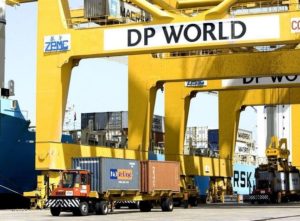 BUSINESS DELEGATION OF PHARMEXCIL WILL VISIT UKRAINE IN LATE NOV 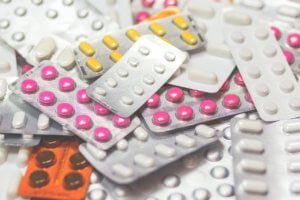 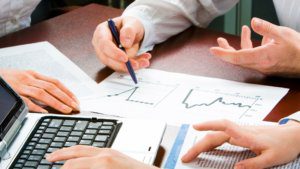 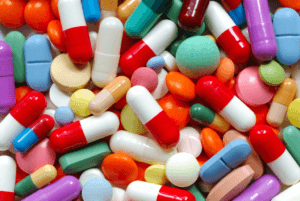 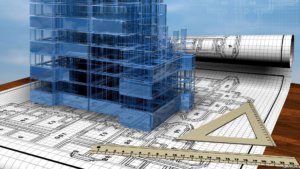 The business confidence indicator in the construction market of Ukraine in the third quarter of 2018 improved by 2.8 percentage points (p.p.) compared to the second quarter, but remained negative at minus 18.7%. According to the survey of construction companies by the State Statistics Service, the assessment of a shortage of the current volume of orders reduced by 5 percentage points, to minus 40%, which corresponds to the situation in the first quarter of 2018.
According to the results of the survey, 42% of companies rated their current order volume as insufficient, 55% as normal for the season and only 2% as exceeding the norm.
Some 39% of respondents expect an increase in prices for their services in the third quarter of this year, which is 6 p.p. less than in the second quarter, while 2% of the companies surveyed predict a decrease in the cost of construction work, and 58% do not expect any changes in the price policy.
According to the service, companies participating in the survey are provided with orders for an average of five months, which corresponds to the indicators of the first and second quarters of this year.
The service said in the third quarter unfavorable weather conditions will not affect the work of construction companies, but 45% of respondents will continue to experience financial constraints. In addition, 27% of companies will be constrained by an insufficient demand, 19% by a shortage of labor.
Some 13% of the companies surveyed expect a reduction in the number of their employees in July-September 2018, while 22% predict an increase in the number of employees.